The Land of Hope 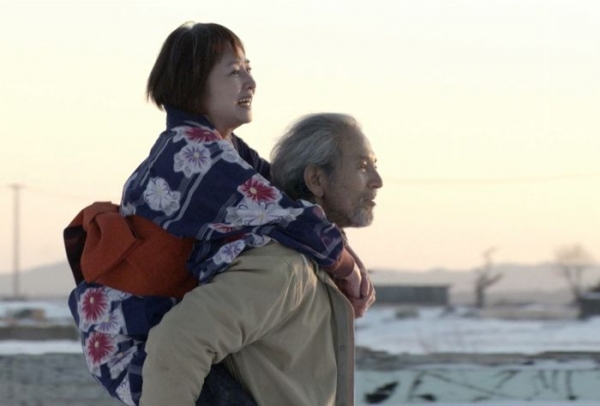 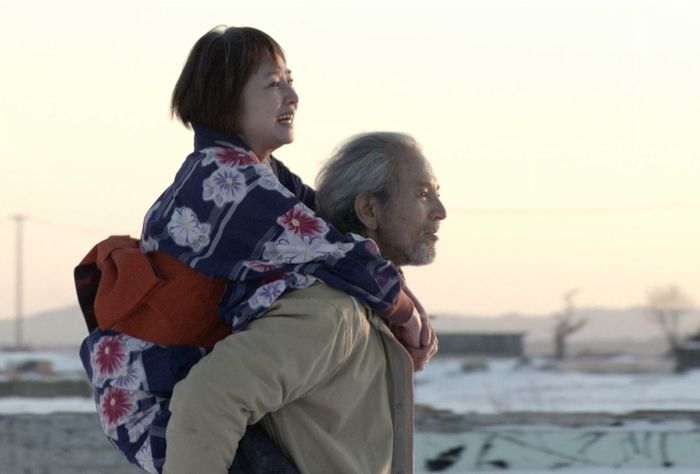 The Land of Hope

An earthquake in Japan led to the explosion of a nuclear power station. Near to the catastrophe, in a village from the imaginary Nagashima prefecture (a name created out of the amalgamation of Nagashi, Hiroshima and Fukushima), the authorities identify a safety zone with a yellow strip dividing the place into two. It is a kind of stupid demarcation line, between real danger and quite theoretical safety. In the Ono family, the aged parents have decided to stay back. Their son and his wife agree to be evacuated to flee from radioactivity
“According to the audience, the ending is a despaired situation, or on the opposite, it has a glimmer of hope. However, if everyone puts an effort it is possible to be hopeful again.” Sono Sion
Disaster forever left its mark on the countryside.

More in this category: « The Man who Built Cambodia Walls Within »
back to top