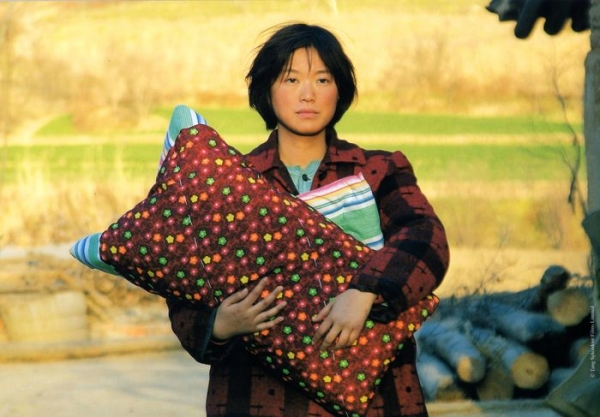 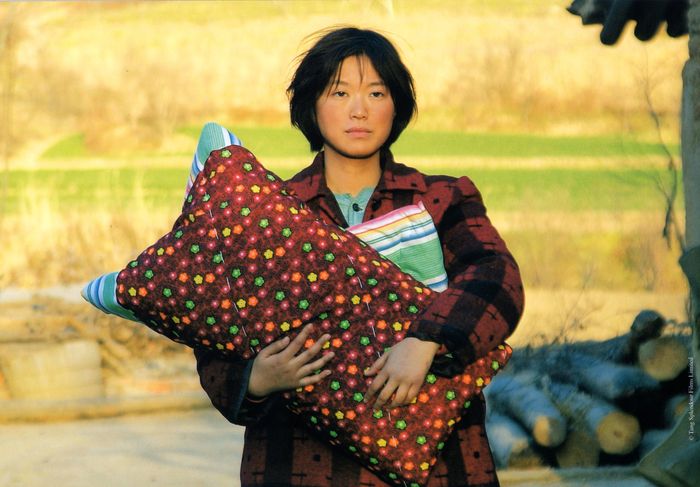 In a remote village from northern China, in the early 90’s, medical student Bai Xumei is kidnapped and sold as a “wife”; raped and beaten up, she is enslaved to sex work and breeding, without the slightest hope to escape, owning to the fact that villagers are egoistic and apathetic. When she is finally about to be rescued, another tragedy happens.
“I wanted to use a documentary style for this story of a student sold as a wife to an old bachelor in the village, in order to faithfully recreate the reality of rural life in China today and give an account of the poignant complex problem of human trade. It is both a criticism on the supreme power of money prevailing over Chinese society, and an implacable report on the ugliness, brutality and treachery in the human nature. It is an appeal for returning to the essential human values, love and conscience in our society.” Li Yang

More in this category: « From Up on Poppy Hill The Watchman »
back to top