This is my Moon 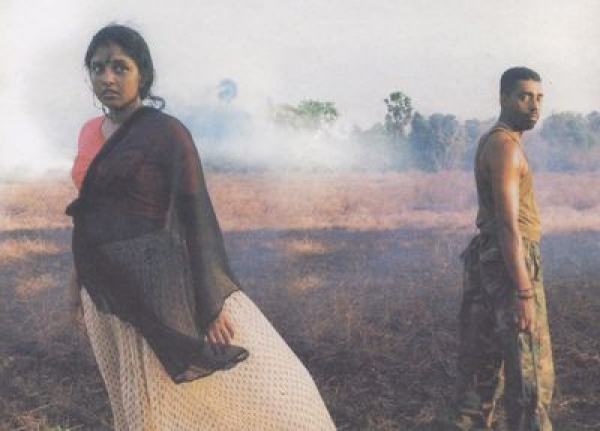 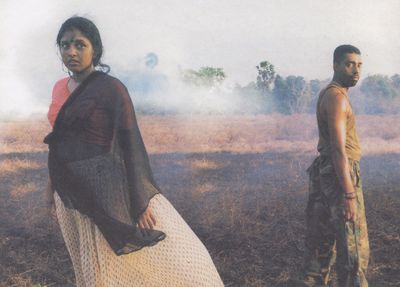 This is my Moon

One night, in Sri Lanka’s northern war zone, a battle rages between the government forces and Tamil separatists fighters. A Sinhalese army soldier cowers alone in his bunker, indifferent to the bombardment and slaughter taking place around him. Suddenly a trapped and frightened Tamil woman falls into the bunker. She submits to his rape in order to save her life. After two nights alone with the woman the soldier throws away his gun and deserts the army. He heads back to his village, but she follows him. When he returns, be finds his village stricken with drought and dispair. The people eke out a living by scratching at the scorched earth which yields unwillingly to plough and spade. There are no jobs and little money. Their only hope is that their sons, brothers and husbands will join the army. Then, they can live off the soldiers’ wages, or reap the windfall of the compensation payment if their men are killed in action. And there’s this Tamil woman. Her presence in this border village, heightens the sense of uncertainty and absurdity in the community, brought about by the war and its unrelenting demands on the country’s poorest people. Jealousy, betrayals, hatred and lust now stalked the village.

More in this category: « The Watchman Babouchka's Journey »
back to top