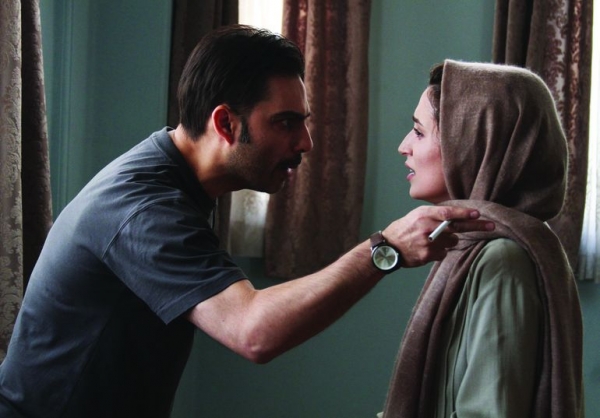 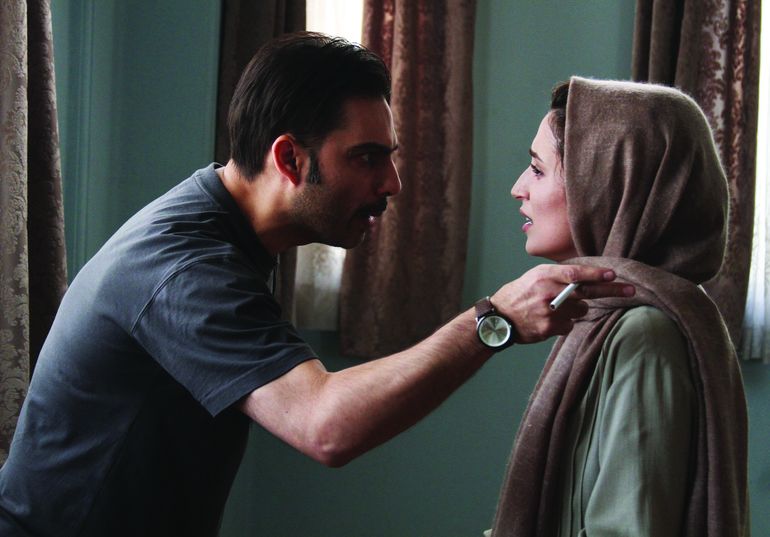 Young couple Amir and Sarah are about to leave the country to study in Melbourne, in Australia. They are emptying their flat. Their neighbor’s baby sitter having to urgently go leaves the child, who is asleep, with them. As she does not return, Amir calls the child’s father to request him to come and take him. But while they are packing their suitcases, they realize the baby is not sleeping, he is dead! The child’s father arrives. Amir, who is shattered by the sinister discovery of the child’s death, does not know what to tell him. While he tries to reveal him the truth, the child’s mother comes with the police. She has an argument with her husband. Amir discovers that his neighbors are divorced and fighting for custody of the baby. The father tells the police the child is not there. They all leave the place, which suits Amir. Amir and Sarah are about to leave for the airport. What will they do with the dead child?

More in this category: « Mumbai Center Stage »
back to top