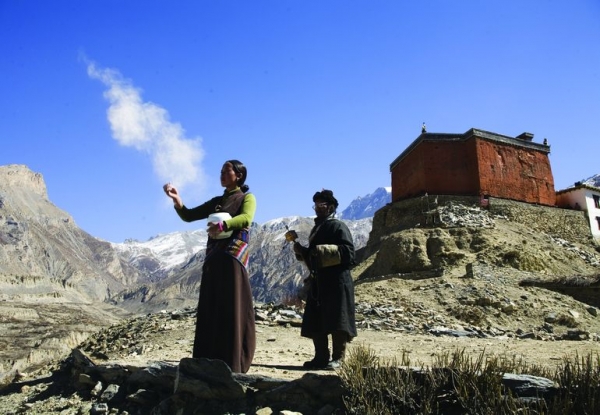 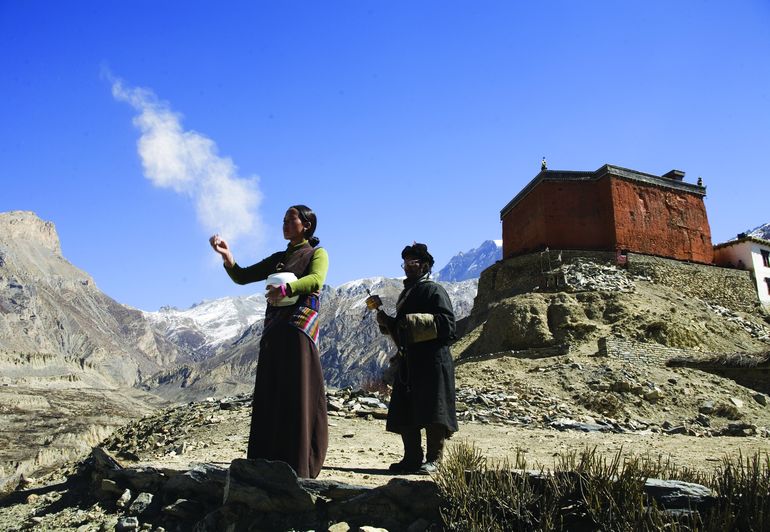 Awards in many worldwide film festival

Choi, a South Korean contractor, sets for a long journey which takes him to Jharkot, in the middle of Nepal. Young Nepalese worker Dorgy died in an industrial accident in Korea, and Choi must find his family; he must inform them of the sad news and give them Dorgy’s ashes kept in a funeral urn. Gusty winds and ritual chants make Choi feel more and more lost. A young boy is the only one able to communicate with him…
‘I wanted to accentuate the contrast between Choi’ s dark and introvert inner world, and the sunny open native land of Dorgy who died in Korea. Great actor Choi Min-sik plays the lead character Choi during this journey to escape his country’s heavy social reality and respond to a desire he always felt within. In a way, Dorgy forces Choi to leave and encounter nature as a self confrontation.” Jeon Soo-il.
A reverse journey facing death in search of the meaning of life.

More in this category: « Sopyonje Behind the Mirror »
back to top