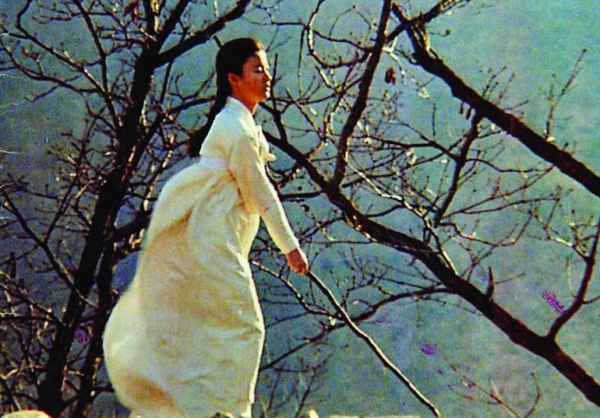 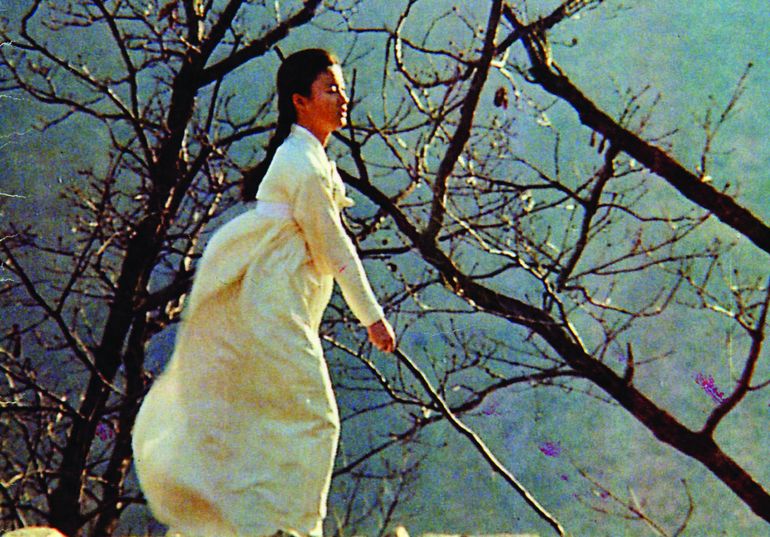 We are in the 60s and Dong-ho is about thirty years old. He has reached a countryside inn where he hears a pansori singer. His past is coming back. He was still a child then and his father had already died when pansori singer Yu-bong came to his village with his adoptive daughter Songwha. Yu-bong fell in love with Dong-ho’s mother who died soon after. A new life started for the young boy. Yu-bong taught him how to play drums while he taught the art of pansori to Song-wha. They travelled through the countryside and lived from their performances. But the war started; a quarrel with Yu-bong separated Dong-ho and his adopted sister. Pansori, the soul of Korea, is a dying art. Through Dong-ho’s search for Song-hwa, it is the drama of a country divided by an impassable frontier and the tragedy of thousands of separated families which are mostly expressed. To be on the roads, always on the move in search of identity.

More in this category: « The Wall Himalaya, the place wind blows »
back to top