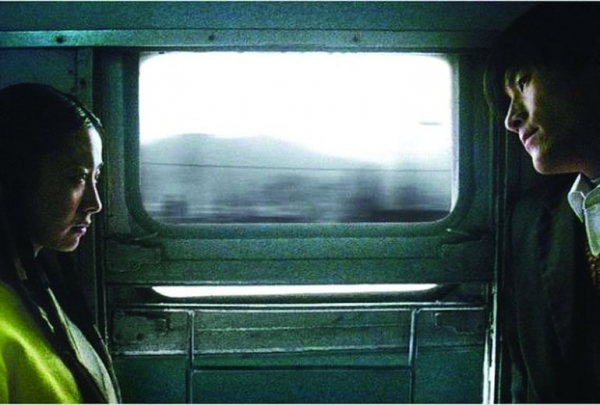 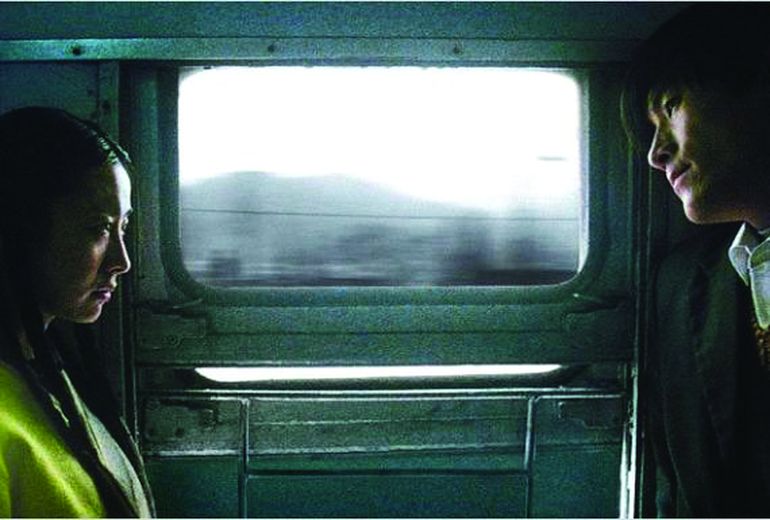 Si Xu, the son of a railway worker, is bound to sit for his college final exam for the fourth consecutive times. Along with his class mate Xiao Ping, he decides to escape their gloomy future and set off for Wuhan, the big city. They invest all their money meant for their studies in mushroom spores supposedly able to bring them wealth. But their way is fraught with pitfalls and their initial enthusiasm gets quickly affected. We follow them through the landscapes of Shanxi three times by train, bus, boat and bicycle, as well as on foot.
With his film Passages, Yang Chao depicts a critical study of Chinese society today. While the two characters start on the same path, they chose different directions at the end. “Si Xu ‘s resistance to the establishment does not last long. He travels thousands of kilometers to prove he is right, but when he finds out that all that will not bring any material benefice he goes back to the traditional values he was nurtured with. Xiao Ping is a true rebel; she turns her back on him and continues her journey towards south, and towards the unknown.’” Yang Chao.

More in this category: « Courthouse on Horseback The Needle »
back to top