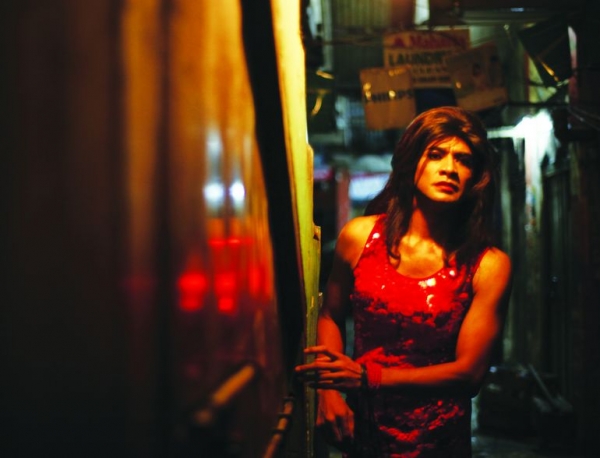 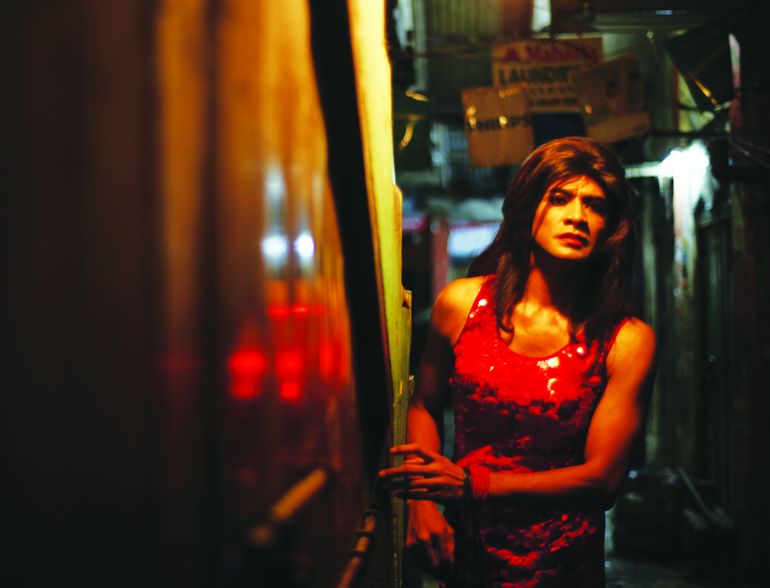 Cahaya is a nineteen-year-old young woman who left her village in central Java to come to Jakarta and try to find her father. He left when she was only four years old. She was brought up by her mother with strict respect for Muslim values. It’s the first time she comes to a big city. She only took a photo with her father and her, and an address she stole from her mother. She is not used to the bustle of a big city. In the building where her father stays, a neighbor tells her she can find him on Taman Lawang place. Exhausted by her long journey, she drags herself up to that place where she finds transvestite prostitutes, among whom her father. It is a shock for both of them. Cahaya is shocked by what she finds out and her father Saiful hardly recognizes her daughter in Cahaya. They spend the night in the streets of Jakarta.
A deep emotion comes out of this unlikely encounter between two worlds totally opposed. Donny Damara gives an amazing acting.

More in this category: « Our Children's Fund The Mirror Never Lies »
back to top