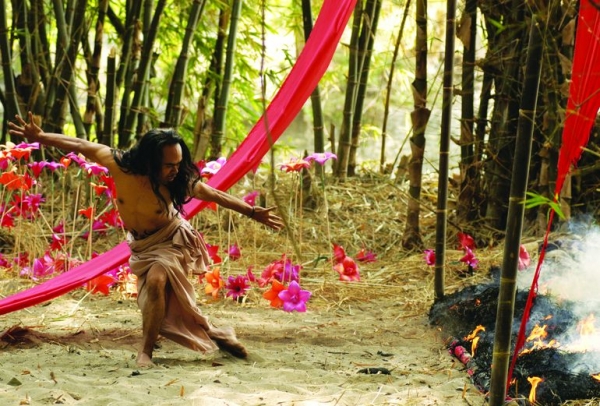 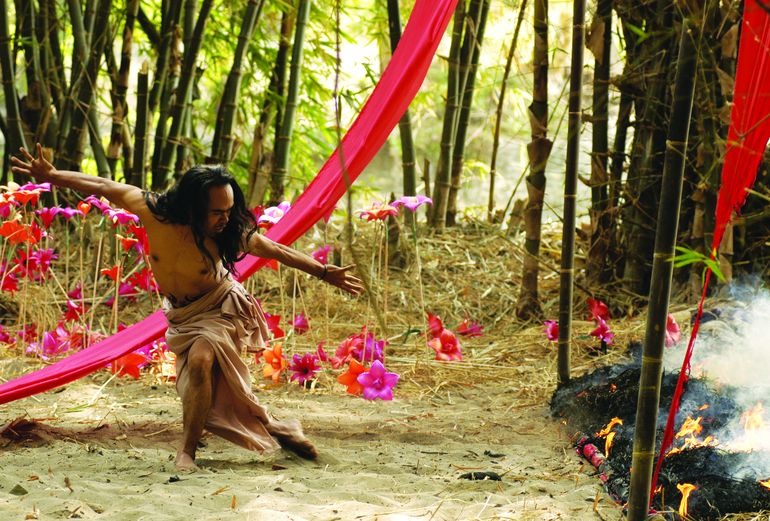 Setio and his wife Siti have a traditional pottery. When they were young, they used to meet Ludiro, a wealthy and despotic man from the area. He has always been in love with Siti and he intends to seduce the young woman while Setio is away on a trip. She cannot resist his assault. Deeply hurt, Setio plans his revenge. Jawa Opera is an ambitious and strange spectacular film which adapts the Ramayana, the ancient Indian epic, to contemporary life.
“The past, present and future are intimately interwoven. In my opinion, the coexisting symbols of religion, capitalism and beauty are the expression of the Indonesian paradox”. Garin Nugroho

More in this category: « Leaf on a pillow The Blindfold »
back to top