Leaf on a pillow 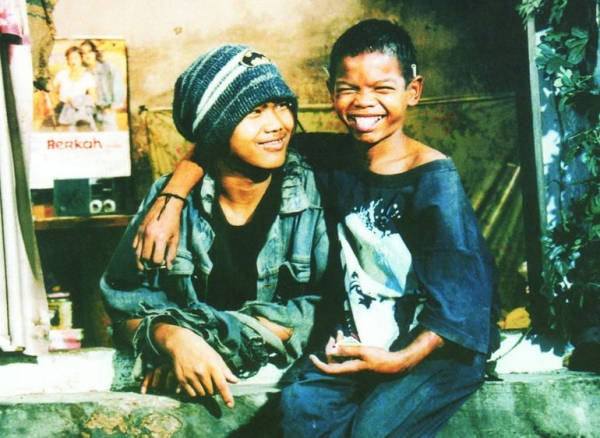 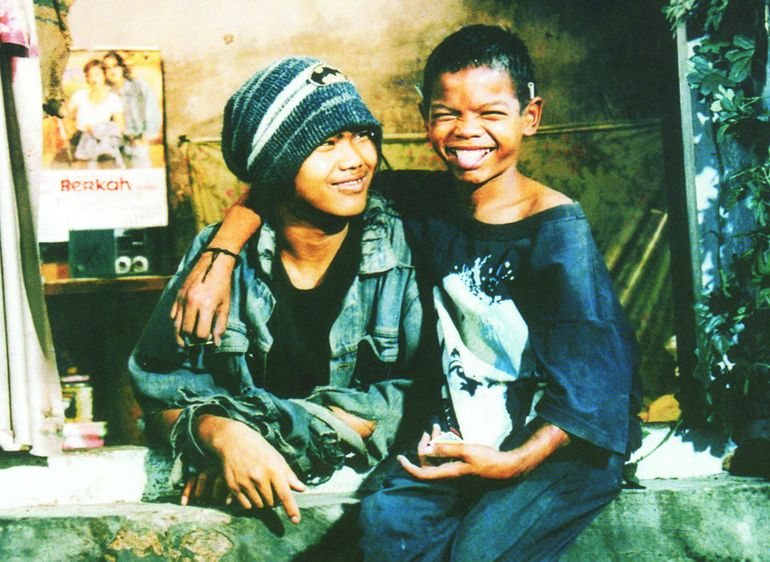 Leaf on a Pillow

In Yogjakarta, the capital of Javanese royal tradition, three children living in the streets from mendacity and small jobs are drug addicted. Despite their petty thefts, their declared independence and despite their verbal and physical violence, they are but children in huge need of maternal love, who find a shelter with Asih. She is a woman living in the streets who dedicates her energy to alleviate the lives of the most destitute. The destiny of the three children Kancil, Heru and Sugeng can only become a tragedy when adults’ sheer behavior is cupidity, indifference and selfishness.
Inspired by real facts, the film is played by street children and by great actress Christine Hakim who also produced it. Garin Nugroho dedicated his film to “the street children from Indonesia and from the whole world, who are victims of violence and injustice.”

More in this category: « Love for Share Opera Jawa »
back to top