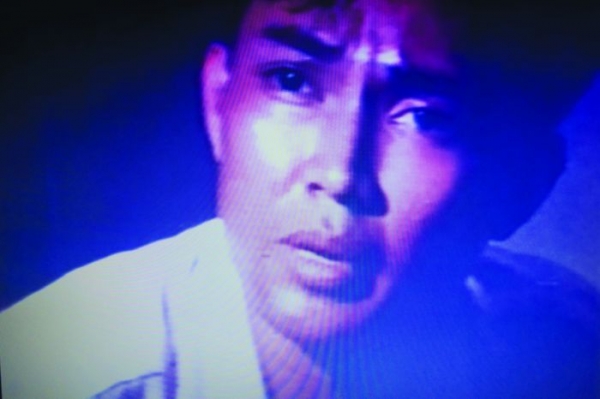 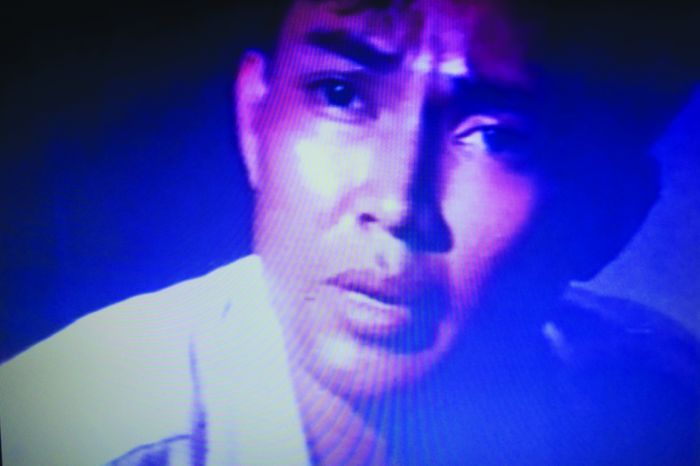 17th August 1945. After the Japanese defeat, Soekarno and Hatta proclaim the independence of Indonesia; however the situation within the country is still very fragile. While the nationalists launch an attack on the last Japanese bastions, the British allied forces bring their support to the Dutch in order to win back the former Dutch colony. 10th November 1945. The Indonesian war for independence is raging. During 3 days, the ‘Surabaya battle’ has the death toll of thousands of soldiers and leads to the exodus of 200 000 civilians. It will later become a national celebration of the “Day of the Heroes”, and the final symbol of the resistance movement.
Soerabaia 45, a genuine reconstruction of the few weeks before this huge inhuman confrontation occurred, is directed by Imam Tantowi, the greatest director of Indonesian action films and war films in the 80s.

More in this category: « Tragedi Bintaro Whispering Sands »
back to top