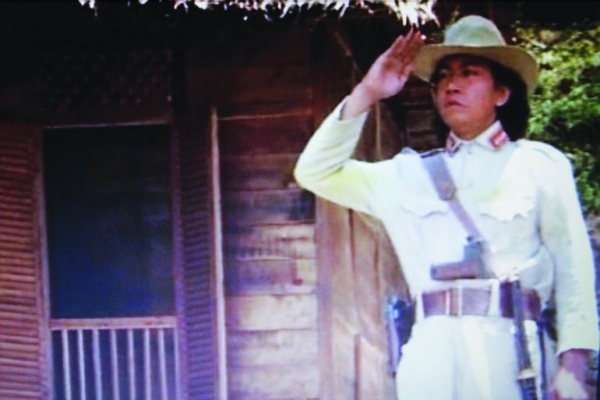 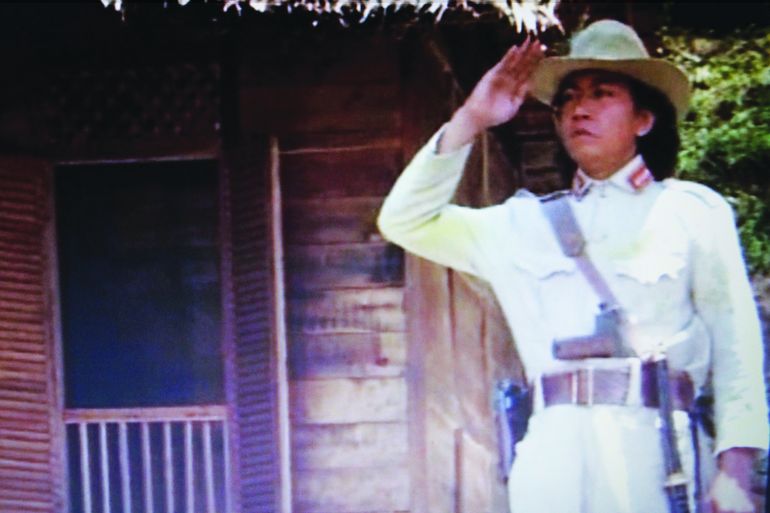 In the chaos of the evacuation of Japanese occupation troops in 1945, while the Dutch try to reassert their control over the country, a pickpocket uses the opportunity to become the self-proclaimed general of the freedom forces. At the beginning, it is only a cunning way of having a chance to live more easily, but the fake general soon becomes a proper soldier leading the Indonesian forces to win over the oppressors.
All kinds of incredible characters become famous in wartime, whatsoever the country. Indonesia is no exception. In this popular comedy, Deddy Mizwar brilliantly plays the role of the fake general. In 2007 a sequel to the film was shot entitled Naga Bonar Jadi 2.

More in this category: « The Moon and the Sun Tragedi Bintaro »
back to top