A cup of Bitter coffee 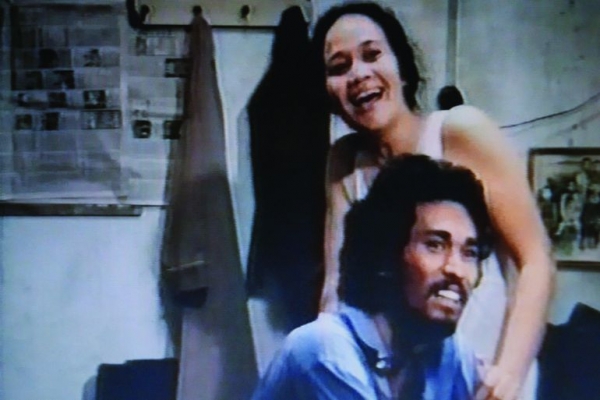 A Cup of Bitter coffee

Togar is a student from North Sumatra whose parents dream to see him graduated. They send him to the University of Jakarta, where he finds a job in a cement works to pay for his studies. He is attracted by journalism. Helped by Buyung he starts writing for a few papers, and quits his job. When he was working in the factory he used to see Lola, a young widow with three kids. He wants to write the story of Karsih in the newspaper, a young woman trapped while looking for a job in Jakarta. Accused of having helped Karsih to run away, he is arrested. While he is in jail, he is told his mistress Lola is pregnant. He marries her but feels ashamed and does not dare to return to his village. However, he has to go back after his father passes away. The villagers finally accept Lola and her three children. But happiness does not last long.