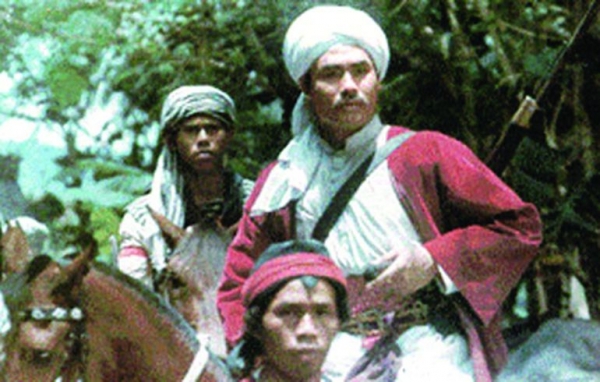 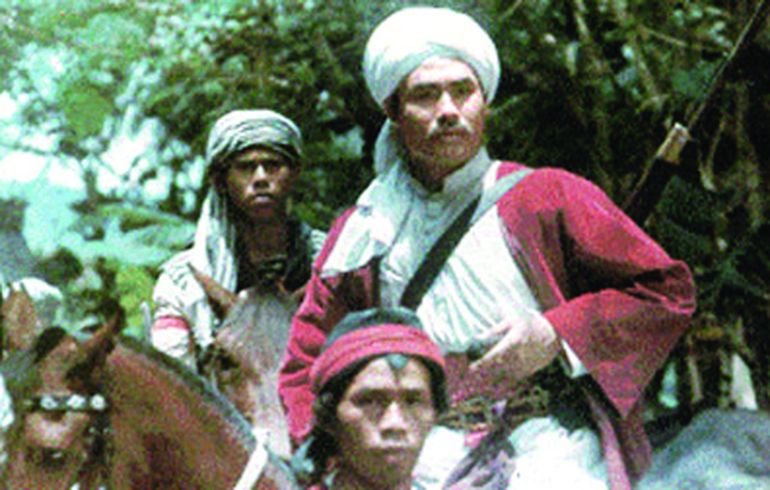 In Sambiroto, a village from Java, in November 1828 during the war of resistance against the Dutch occupation, half-breed Borst wants to show he is a great soldier. He can get a promotion and join the Dutch army if he captures Sentot Pradwirodirdjo, head of the Javanese resistance. He will stop at nothing for that, not even at the cost of human lives.
November 1828 tackles the themes of nationalism and cultural identity. Teguh Karya, who is from Chinese and Javanese origins, declares: “November 1828 is the denunciation of a system refusing to grant citizenship to the Chinese descendants, while at the same time it prevents them from expressing their Chinese origins.”
Director Slamet Rahardjo plays the role of Borst. This big budget historical drama released in 1979 is a classic of Indonesian cinema. It is the very first Indonesian film shown and awarded abroad.

More in this category: « Lan Yu A cup of Bitter coffee »
back to top