Jiang-hu: The Bride with white hair 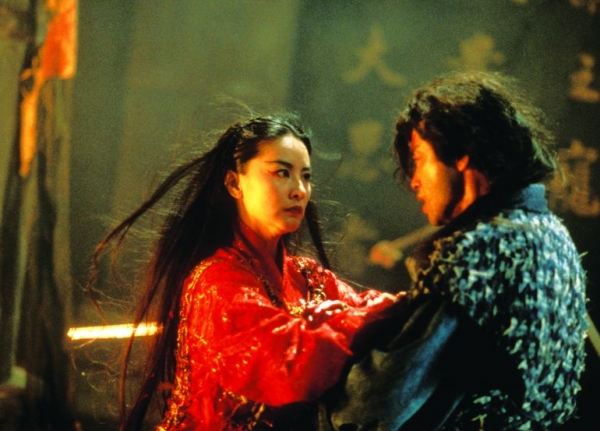 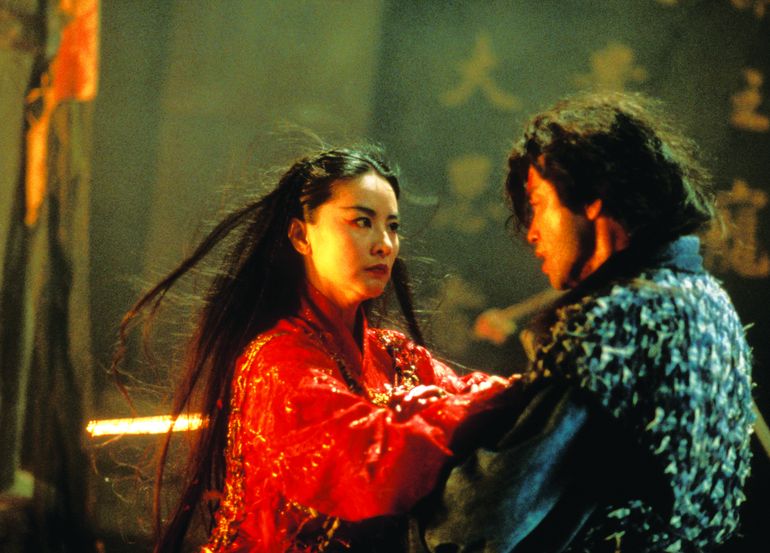 Jiang-Hu: The Bride with White Hair

Zhuo Yi-hang refuses to give the magic flower with rejuvenating power to the emperor’s messengers. He wants to keep it for Lian, his beloved. When they were children, she saved him from the wolves in the forest. He became a young man and a brave knight destined to succeed his master as head of the Wu Dang clan. Lian, who was given the nick name of ‘She-wolf’, was brought up by the Siamese Mo, banished from the Wu Dang clan because of their use of black magic. They met again and swore fidelity to another, determined to desert their clans and love each other. Yet, Zhuo Yi-hang retracted after the Siamese played a trick. The two camps are wiped out. Lian helped Zhuo to kill the Siamese before running away, disappointed by his betrayal. Zhuo has been waiting for her improbable return ever since ...
This fantastic love story was first entitled The Bride with White Hair. It is a masterpiece of fantasy films.

More in this category: « The Silence Women in the Mirror »
back to top