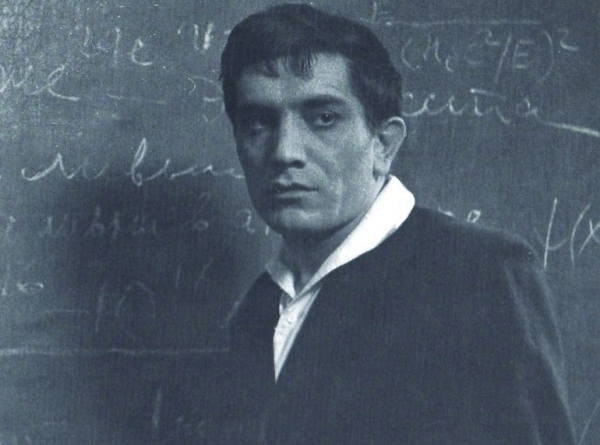 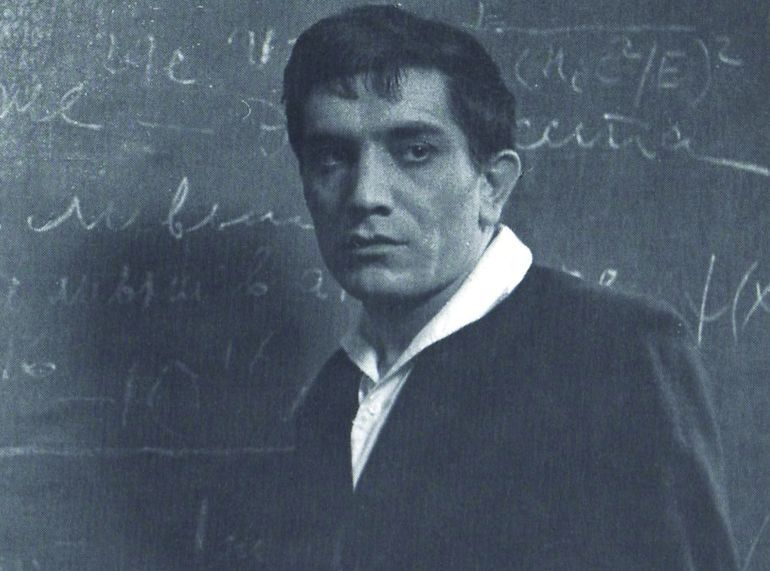 We are in 1941, war has started. Artiom Manvelian and Oleg Ponomarev are studying at the University. Their friends are Loussia and Tania. Artiom loves Loussia who leaves for the front where she dies. Years have passed. Artiom has become a recognized physicist in Armeninia. Oleg is a nuclear scientist doing research for an Institute in Moscow. When Artiom gets the news his friend is suffering from an incurable illness, he goes to Moscow where he meets Tania who has become a beautiful young woman. Oleg’s death makes them feel closer.
“He (Frounze Dovlatian) used such freshness to throw light on such eternal themes: love and death, war and creation, and the issue of memory! Everything was new in this film: the very space of the film, faces, heroes… this is a great work.” Sergueï Paradjanov

More in this category: « Where I go? Triangle »
back to top