Across Land, across sea 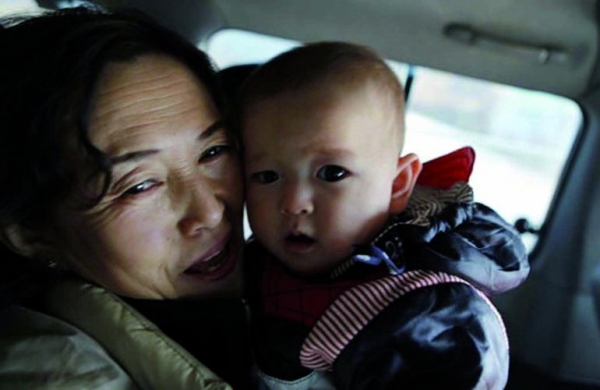 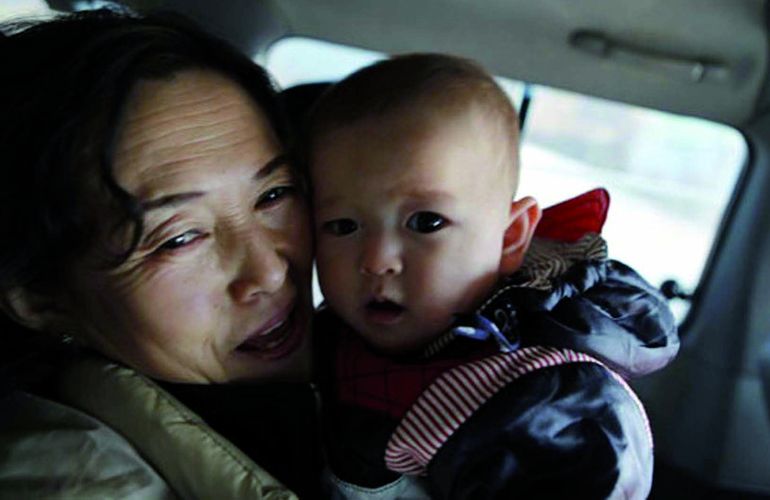 Across land, across sea

Songgok and Sueryun who recently married in North Korea, are now living in South Korea. As for about 20 000 defectors who built a new life in South Korea, or are trying to do so, they try to guaranty freedom to their whole family when they decide to flee. A real phenomenon of ‘chain escapes’ is hence created. Songgook’s family members contacted him, asking him to help them get away from North Korea. Songgook endangers his life when he decides to walk to the Tumen river, the border between China and North Korea. He takes up the daring bet of having his family escape by bringing them to south on a boat. Given the many dangers of such an escape, this is a very rarely chosen option. And it is the very first time it is filmed.

More in this category: « Spicy or Not? Jeonju, a Korean Town »
back to top