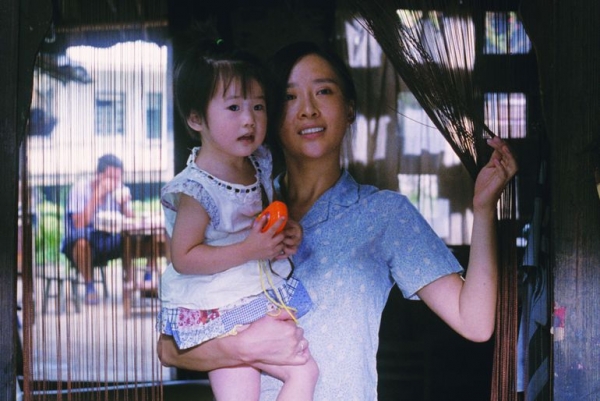 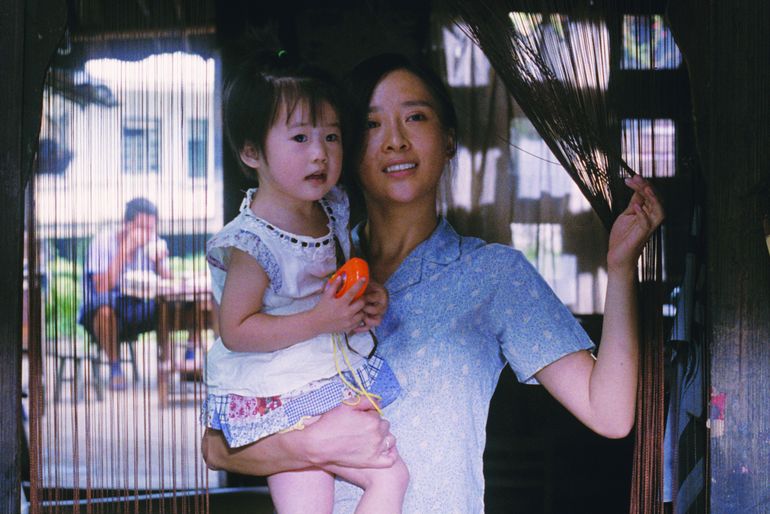 In a small village in Guangxi district, two couples maintain good neighborly relations: twenty-eight-year-old Qiaoyu and her husband Heman have a daughter named Yaya, thirty-eight-year-old Yonggui and his wife Yun Zhen have a son named Zhuang. One day after school, intrepid Zhuang sneaks into Heman’s rickshaw. A car hits them and the young boy is killed. The court sentences Heman to pay a big amount of money to the grief-stricken parents. This accident has terrible consequences for both families. Yonggui and Yun Zhen have lost their only child, without hope for another one since Yun Zhen had her tubes tied. Heman was injured in the accident. He cannot pay for the high expenses of an operation which could heal his wounded leg. Even if the responsibility lies with Heman, it is his wife Qiaoyu who bears the burden. One day, drunk and angry Yonggui tells Qiaoyu that she owes him a life and that no financial compensation will bring Zhuang back to life; only another child would sooth his pain.

More in this category: « A Simple Life Atambua 39° Celsius »
back to top