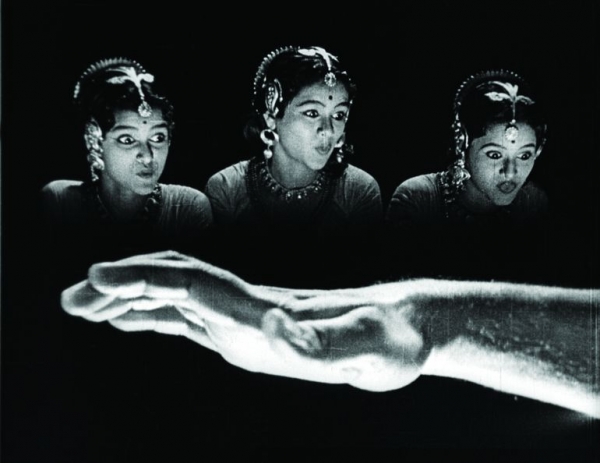 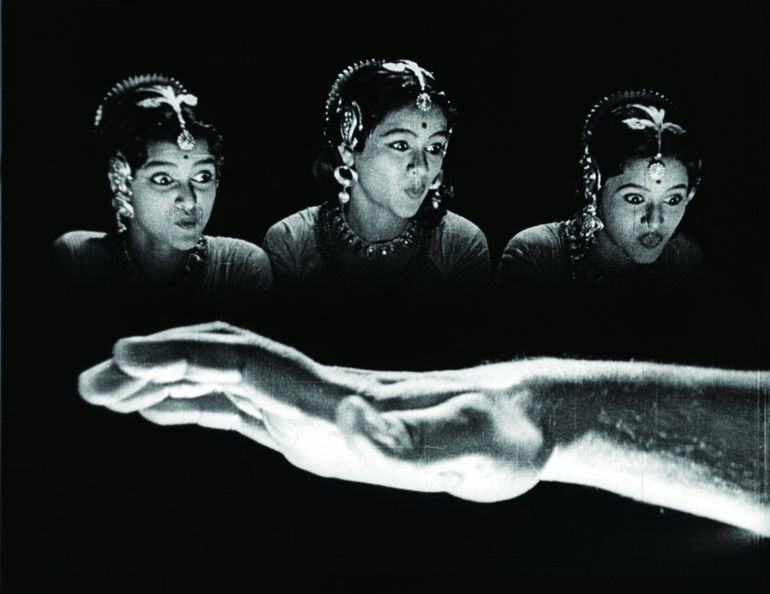 A dancer dreams to have his academy of dance and perform with his group amazing new choreographies showing all the forms of Indian classical dances and theatres, but also folk and tribal traditions in India. He imagines shows with inventive and enchanting narrative elements, also reflecting his country’s social issues.
Partly autobiographical, this unique film by great dancer and choreographer Uday Shankar is a jewel of creativity both on the level of choreographies and cinematic expression. The film which was finished just after the Independence is also a tribute to Indian culture.
“..A great work of hallucinatory, homemade expressionism and ecstatic beauty, Uday Shankar’s Kalpana (Imagination) is one of the enduring classics of Indian cinema…” Martin Scorsese (Chairman of World Cinema Foundation where the film was restored).

More in this category: « Shanghai Dreams Apart Together »
back to top