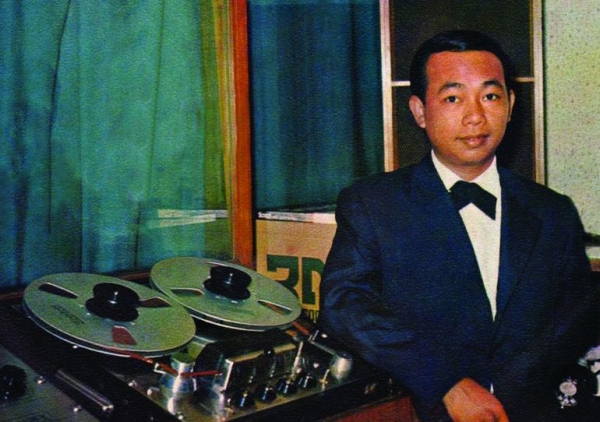 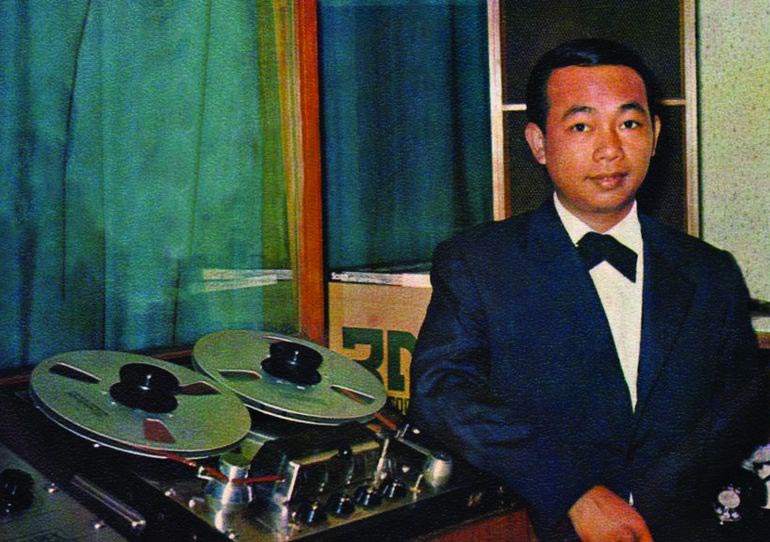 During Vietnam War in the 60's and early 70's, a new music scene emerged in Cambodia, mixing traditional Khmer music with various rock music styles sweeping across America and England. The movement has been brutally stopped, when Khmer Rouge took over the country on April 17th 1975. The few surviving artists trace back Cambodia’s incredible rock and roll story along the country’s troubled political times.

More in this category: « Typhoon over Nagasaki Don »
back to top