The Woman in the Septik Tank 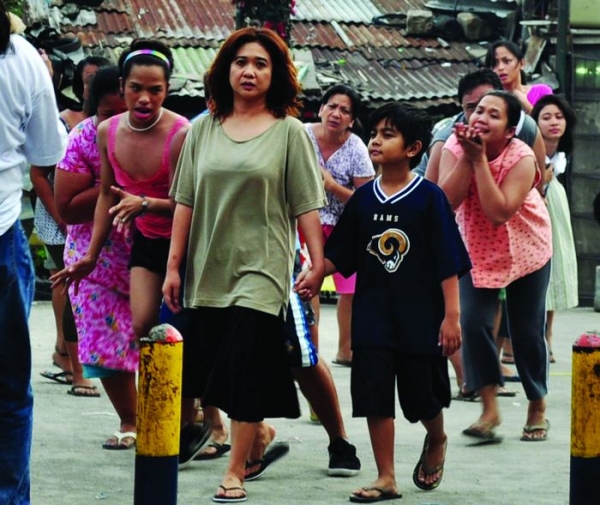 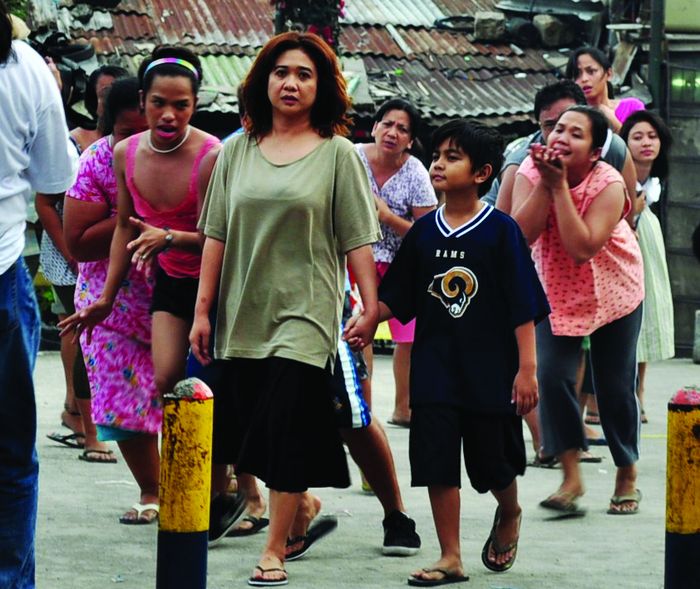 The Woman in the Septik Tank

A team of young film makers is getting ready to shoot a film in the slums of Manila. They dream of glory and Oscars. To achieve this, they need to have a ‘trendy’ story and to convince a famous actress (Eugene Domingo, breathtaking) for the lead role. They will tell the story of Mila, a mother who daily tries to get enough money to feed her seven children with a noodle soup. One day, she decides to sell one of her children to a European pedophile. The Woman in the Septik Tank is a hilarious comedy, at times burlesque,
which got a huge commercial and critical success in Philippines and which is ironic about some drifts of Filipino cinema.
“In the Philippines, independent cinema is supposed to be an alternative to the four studios producing the same thing day after day. But instead of creating a new cinematic language, we made our own clichés of what this independent cinema should be.” Marlon Rivera

More in this category: « Busong (Palawan Fate) This is Not A Film »
back to top