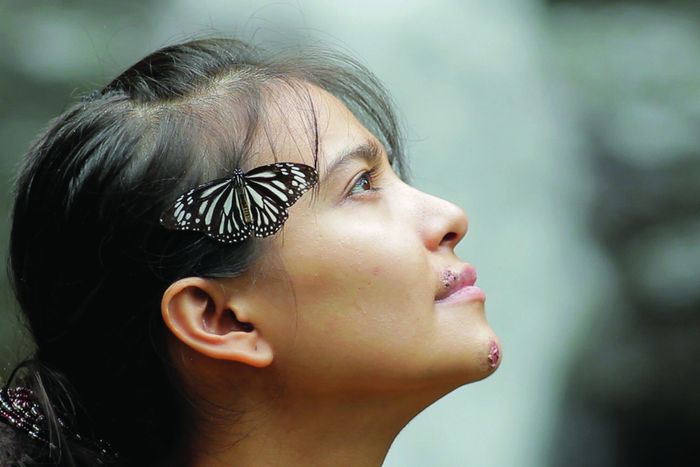 Punay was born with injured feet stopping her from walking. Her brother Angkarang carries her in a hammock through the island of Palawan, in search of a healer to cure her. While travelling, several people help Angkarang to carry his sister: a woman looking for her husband, a fisherman who lost his boat, and a young man trying to find himself. Each of them will meet his destiny.
Busong is the first feature film from Palawan, one of the eleven most important islands of the Philippine archipelago. Surrounded by heavenly landscapes, Aureus Solito takes us between
documentary and fiction.
“My mother often said that the epic chants named Tultol I was brought up with, were like ‘films’ for her. In the daytime, she imagined tales and waited until night to tell them. Perhaps now, as a modern film-maker from an ancient lineage of Palawan, it is my turn to tell these stories and pass them on through cinema.” A. Solito

More in this category: « Turtles Can Fly The Woman in the Septik Tank »
back to top