Life on the Tracks 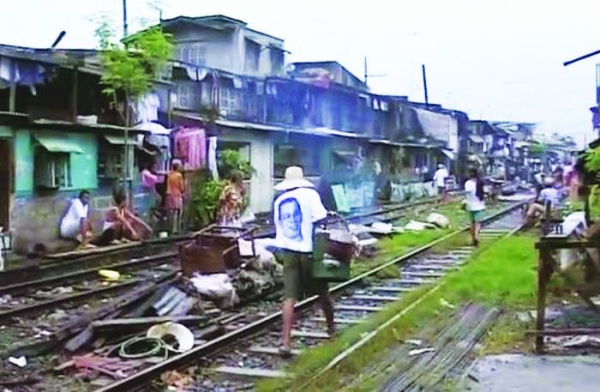 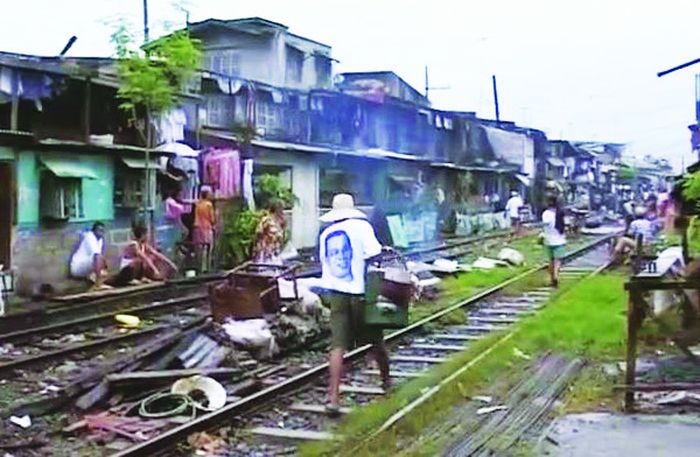 Life on the Tracks

Eddie and Pen live in a four by six meters hut with their two daughters and four adopted children, along the railway track in Manila. As thousands of people, they dangerously live there, next to the tracks where many trains pass by. Children play, women cook, and men gamble. When a train comes, everyone moves from all sides off the tracks. Every night, Eddie goes all over Manila to sell duck’s eggs. Pen has a lung cancer at an advanced stage and coughs a lot when it rains. They have to constantly struggle to survive, with generosity, a lot of humor, an unfailing faith in God and a fatalism helping them go through all ordeals.
With his moving documentary Ditsi Carolino manages to make us understand what is incomprehensible: how life can blossom in such inhuman conditions.

More in this category: « Unknown, Presumable French The Bet Collector »
back to top