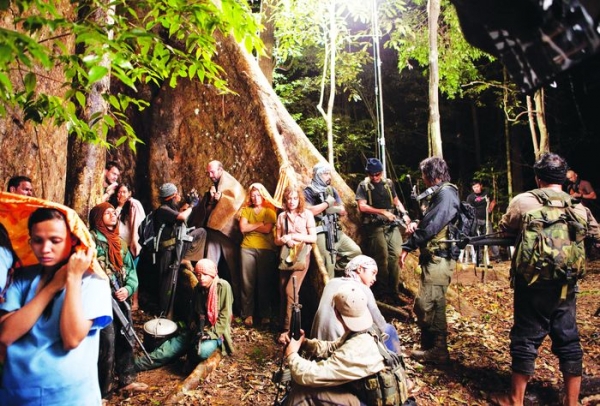 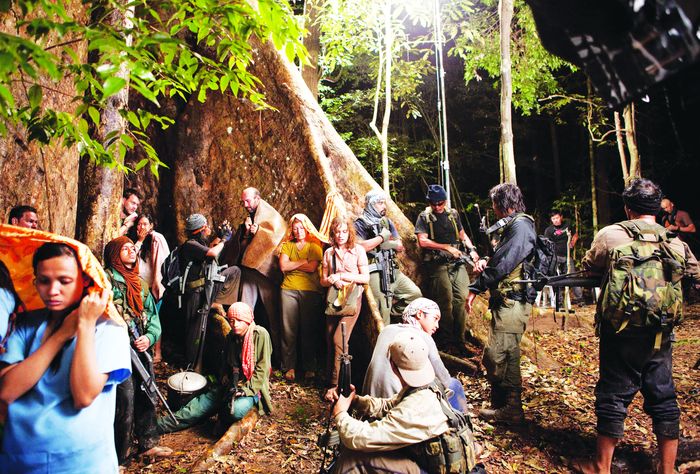 In Philippines, some twenty foreign nationals have been taken hostage in Palawan by the Abu Sayyaf group of Muslim terrorists fighting for the independence of Mindanao Island. While French woman Therese Bourgoine involved in humanitarian activity is bringing supply to an NGO office, along with another Filipino volunteer, she in turn is kidnapped…
“Captive is not a film about the fight of this group. It is a film about humanity: the GAS members’ humanity, the hostages’ humanity and even the humanity of the military who are the armed right hand of the government, or what is called the established order. I think the reason why I tackled this topic appears clearly in the film. Despite its polemical aspect and the fact it does not suggest a solution to the conflict Captive shows something which is not seen, the ‘overall view’, in other words the fact that each person is a prisoner of his own cause”.

More in this category: « Thy Womb Sapi »
back to top