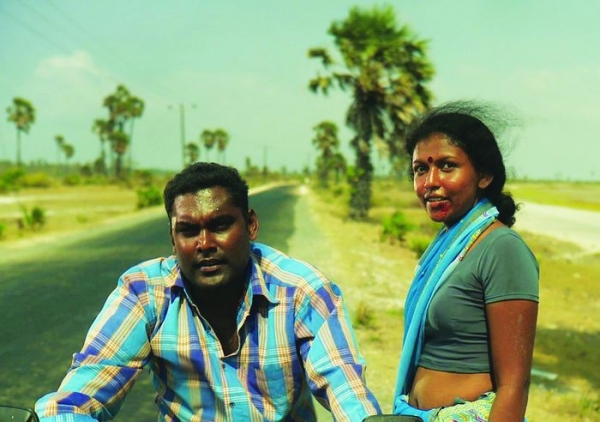 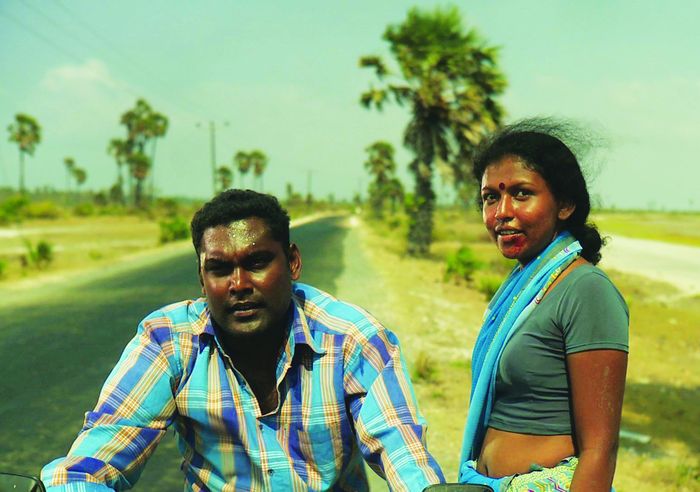 Today, in the north of Sri Lanka...
After 2 years in a rehabilitation camp ruled by the government, a former soldier of the defeated rebel army comes back to his village. He finds the woman he loved and tries to come back to a normal life. In the eyes of the villages he is guilty of having survived, and soon hatred and ghosts of the past catch up with him. An unexpected encounter will perhaps change the course of his destiny…
“He”, the hero of the film enrolled by LTTE as a child soldier, is one of the 280 000 Tamil prisoners cooped up in refugee camps after the war, in order to be “rehabilitated” under the control of the Sri Lankan army. Ini Avan, the original title of the film, means in Tamil “he”: a character without a name henceforth facing an uncertain future. Along with him, we meet other survivors who try to escape the mafia spiral which follows all wars on all continents, in order to recover an identity, a culture and an economy, far off the beaten tracks of the ‘world village’. Laurent Aléonard

More in this category: « Silk Girl The End of Ataman »
back to top