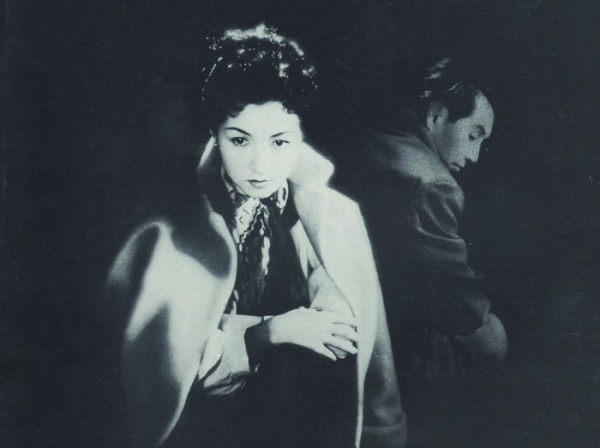 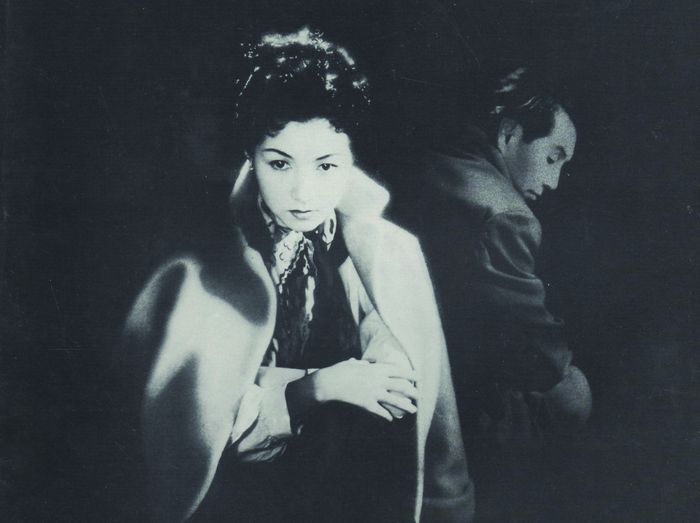 In winter in 1946, young Yukiko Kôda is repatriated from French Indochina. In Tokyo she meets Tomioka with whom she had a torrid affair during the war. He had promised to get divorced and marry her. But her lover does not keep his promises. Times have changed and he now says he cannot leave his wife anymore. While Yukiko reproaches him for his attitude, she is still in love with him; she courageously survives the chaos of postwar period, trying in vain to get a job. She lives in a hovel and goes out with G.I’s. If she meets her lover she is still in love with, it is only for an episodic encounter as he stopped loving her and looks for new affairs.
This melodrama is a pessimistic portrayal of postwar Japan. Mostly psychological, without excessive sentimentality but with some emotion, the film never goes too far to the extremes of the genre.
Floating Clouds is the adaptation of Fumiko Hayashi’s eponymous novel. Naruse is considered as one of the five masters from the Golden age of classical national cinema, along with Kurosawa Akira, Mizoguchi Kenji, Uchida Tomu and Ozu Yasujiro.

More in this category: « The Last Stop The Gate of hell »
back to top