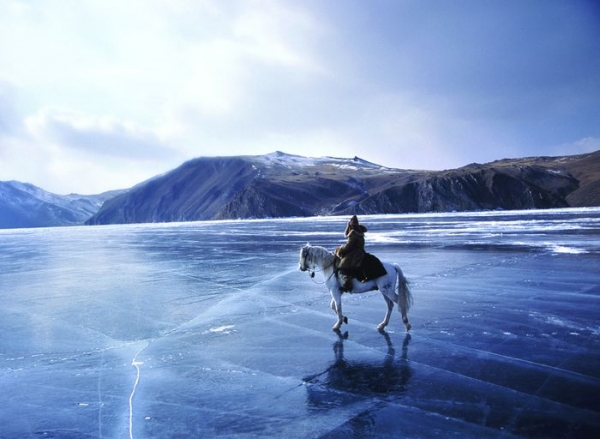 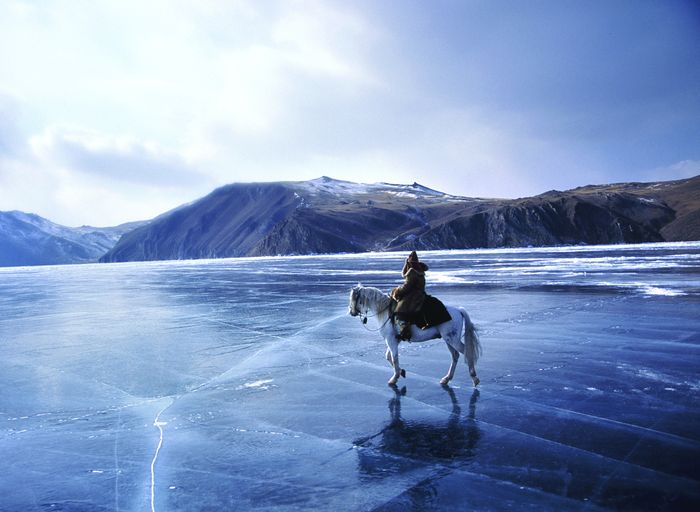 Muktan is getting married. In accordance with the traditional practice of the Evenks, a small community in the area of Amur, he must gift a bearskin to his bride. Young Dimitri goes for hunting with the others, but runs away when, alone, he faces the bear. The next day, the brave hunters go the forest, leaving behind the coward boy who stays at home to cut wood. He confronts the horse dealers wanting to buy horses at giveaway price who murders his friend Muktan. Because young Russian cavalryman Dimitri Pechkov feels responsible for the atrocities against the Evenks, he ventures into one of the most extraordinary and amazing trip a young intrepid and adventurous man ever made.
In 1889, as winter just started, Dimitri rides his grey horse Serko on the banks of Amur River, at the eastern boarder of the Russian Empire. After extraordinary eventful moments, both reach the Court of the Tsar in Saint-Petersburg. They walked more than 9000 km in less than 200 days, and made the most outstanding cavalry exploit of all times.

More in this category: « Yona Yona Penguin Diary of King Yeonsan »
back to top