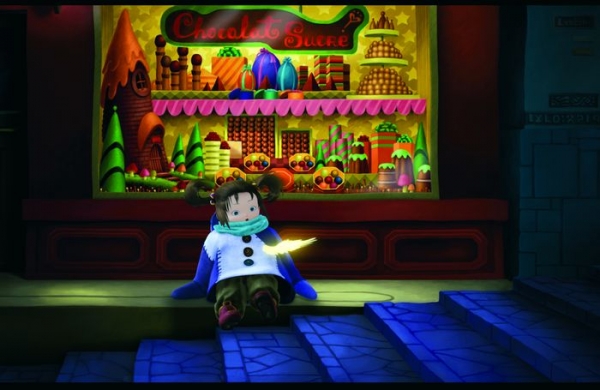 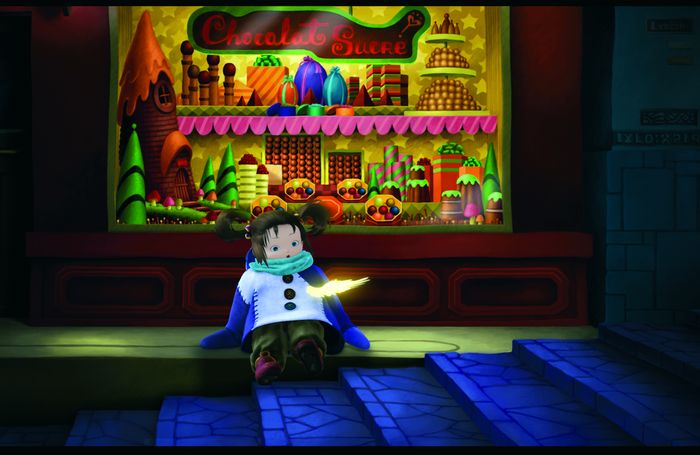 Since her father expired, Yona has been living alone with her mother. Every evening she walks in the streets wearing her penguin costume, convinced she will finally be able to fly, as her father promised her. She is of course the laughing stock of the children from the neighborhood, until she meets Chaley, a strange creature.
She is taken by her to a village of goblins. Seeing her in such costume, the goblins are convinced she is the brave “wingless bird” who will come and save them, as the legend says. Yona will confront the hostility of Bouca-Bouh, a devil creature, in order to help her friends and finally fly off with her own wings.

More in this category: « Ticket Serko »
back to top