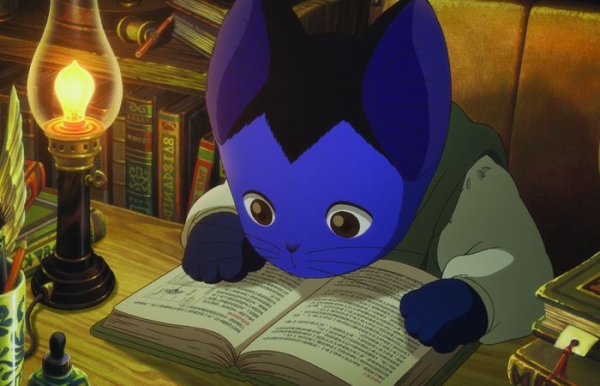 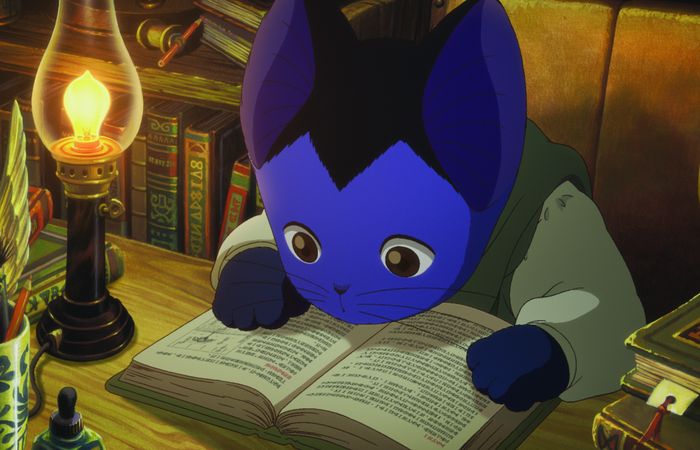 After several strange natural phenomena, cat Budori must leave the forest to find his young sister Neri, who mysteriously disappeared. He realizes he is not the only one facing such strange events. This surprising adaptation of a classic from Japanese literature is supported by a very well-crafted animation and a remarkable music. The film gets a special meaning in a country where natural catastrophes are part of daily life. While tackling the theme of death, the director also conveys a message of hope and life.
The hero and main characters transformed into cats shows how Sugii wants his story accessible to all kinds of audiences, young and old. Moreover, with animal characters, such as Sugii, he gives a larger place for fantastic dream-like nature. He takes us to a spiritual tale where every single thing is significant.