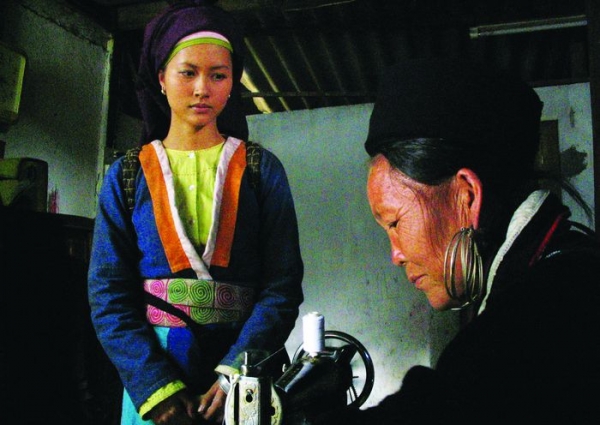 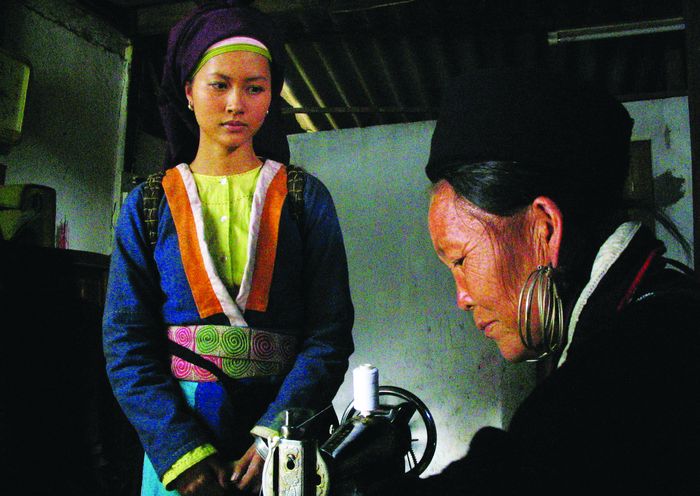 With kind support of Vietnam Cultural Center in Paris

Pao and her brother were brought up by their mother-in-law after their biological mother left home.
When their substitute mother dies, Pao decides to search for her real mother. During her journey taking the form of an initiatory quest, she discovers she is of Hmong origin, a mountain minority from North Vietnam.
Hai Quang Bgo not only portrays the rural milieu preserved in his country through images which would not mar on a tourist brochure, but also questions the tight links between this nature and Pao’s identity quest. More than Pao’s story, it is in fact the story as told by Pao.
This is Ngo Quang Hai’s debut film after he started a career as an actor in Tony Bui’s Three Seasons and Tran Anh Hung’s The Vertical Ray of the Sun.

More in this category: « Adrift Bi - Don't be Afraid »
back to top