Me Thao - There was a time when 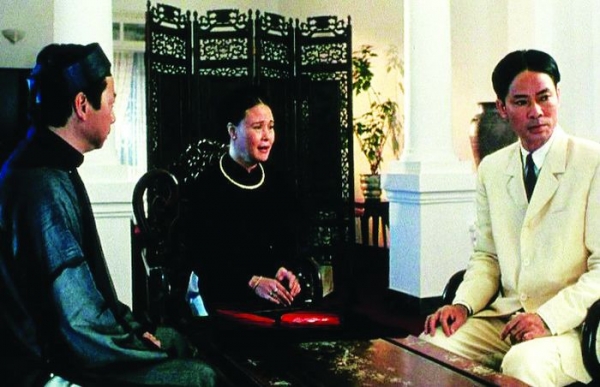 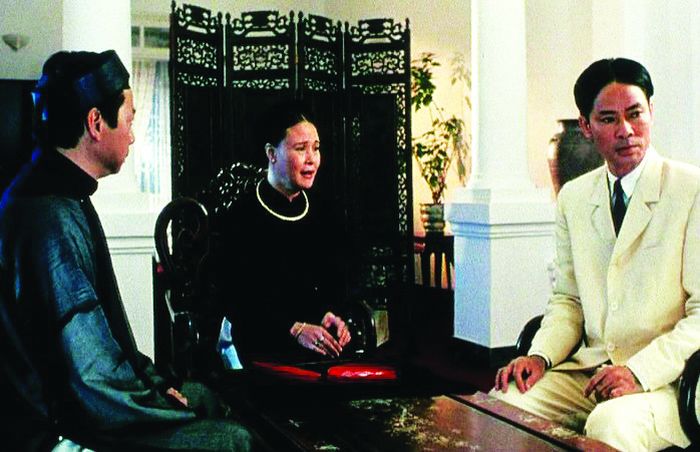 Me Thao - There was a time when

Nguyen is a rich and powerful lord in North Vietnam at the beginning of 20th Century. He rules over Mê Thao, a vast land known for its silk farming, where he put Tam up, an aristocrat and lover of traditional music who is wanted by the police for an unintentional murder. Nguyen is deeply in love with a young woman from Hanoï and invites her to come to Mê Thao. He gives her a car. An accident happens. She never reaches his land. Grief-stricken Nguyen becomes mad. He can only live in past worshipping her, in the illusion of her resurrection. The Mute, a woman looking after him, tries to help him out, so does Tam, who arranges a beautiful concert, convinced that music is the only way to save the master of Mê Thao.
Mê Thao Chu is the adaptation of the novel Chu Dan by Nguyen Tuan. Love is flowing in the film from beginning till the end. Nguyen’s love for his beautiful fiancée of Hanoi, Tam’s love for To, To’s love for Tam and the Mute’s love for Nguyen. It is, in all cases, an impossible love.

More in this category: « Sandy Lives Living in Fear »
back to top