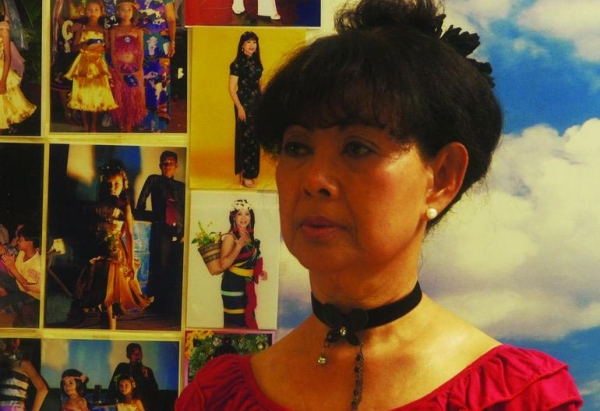 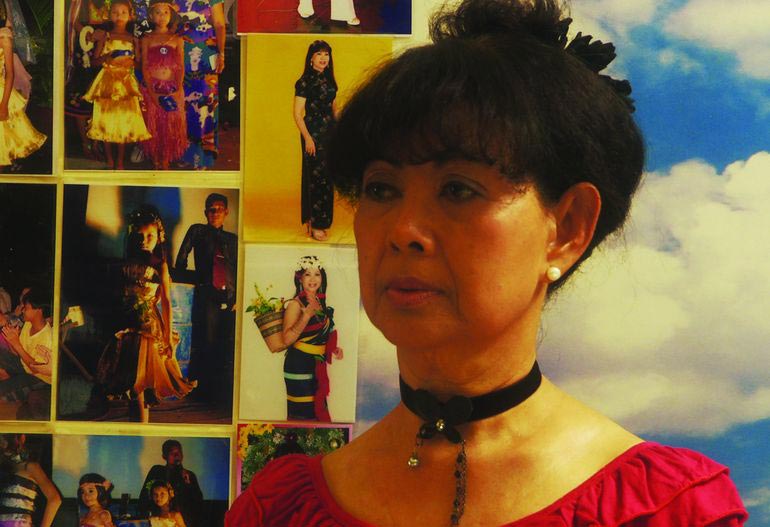 Selected in many Festivals

Cambodian cinema, born in 1960, had an irresistible rise which suddenly stopped in 1975 when the Khmers rouges took power. Most of the films disappeared, the actors were killed and the cinema halls became restaurants or karaoke places. Golden Slumbers films the speech of a few survivors and tries to awaken the spirit of this forgotten cinema.
“What fascinated me was how memory circulates, its extraordinary capacity to persist. And this very memory circulating is also reconstructed in a collective way. I am perhaps an idealist, but I see such inalienable vitality as a victory which belies the Khmers rouges’ desire for destruction. And by the same token to claim that popular culture is an essential element of a nation’s collective memory”. Davy Chou

More in this category: « On Borders Stray Dogs »
back to top