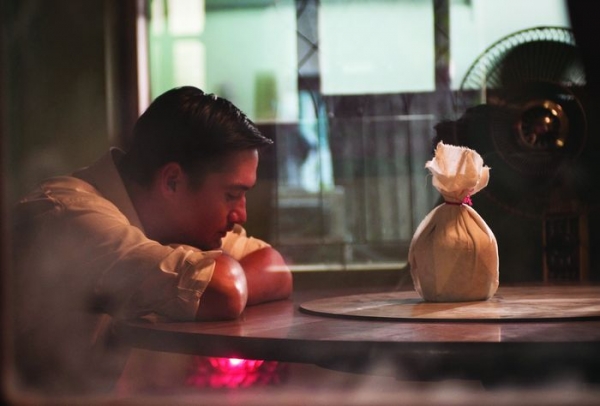 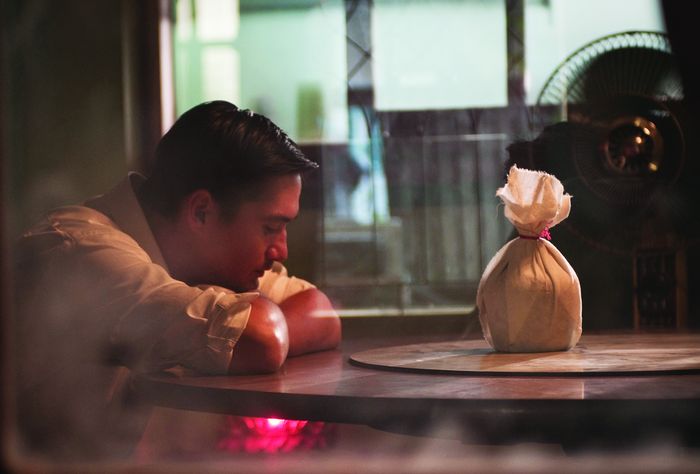 In 1997, Mutt, who works as a trader in New-York, must suddenly come back to Bangkok as his father committed suicide. After the funeral, he decides to look for Sai, his former girl-friend at college. His young brother Nic is in love with Poupée who lives in a small apartment next to their house. While the economic crisis threatens the city, the relationships of the two couples grow in an uncertain way. As they keep going back and forth between past and present, dream and reality, they find escapism in a mixture of love songs, music and
memories. Will their relationships thus continue in a world of harsh realities?
“When I came back to Bangkok in December 1997, in the middle of the financial crisis, the first thing I noticed was dust spread everywhere. For the first time I could remember how the streets used to be clean and empty. Skeletons of buildings under construction were lining the streets. They were standing up as monuments to the glory of the brilliant economic boom. I wanted to make a film on these buildings”. Lee Chatametikool

More in this category: « Quick Change Nobody's Home »
back to top