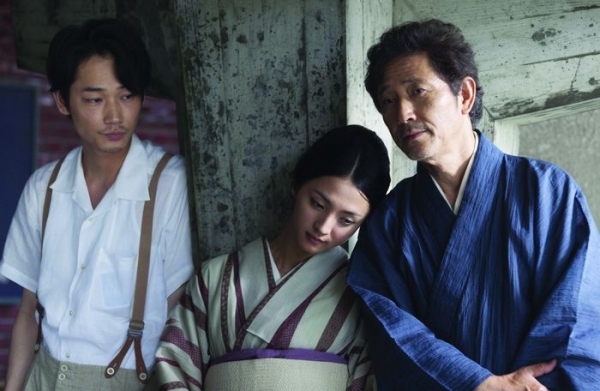 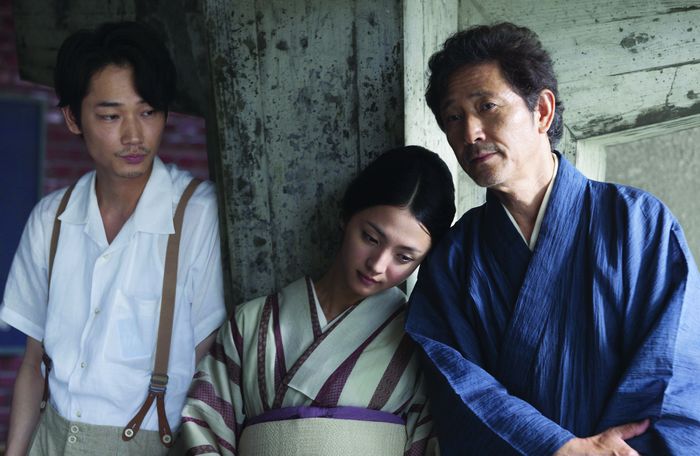 In Tokyo, in the sixties, Shingo, a married writer, has been keeping Tomoko as his mistress for eight continuous years. Shingo spends half of the week with Tomoko, and comes back home to stay with his wife and children for the rest of the week. Tomoko never asked him to divorce, and, until the visit of her former lover Ryota, she felt satisfied with her life. Years ago, Tomoko had abandoned her husband and daughter because of Ryota, and his reappearance starts to undermine the foundations of her relationship with writer Shingo.
Kumakiri Kazuyoshi has taken up the challenge of adapting the semi-autobiographical best seller written by Setuchi Jakucho, a successful woman writer who became a nun, in 1963. He manages to recreate the ambiance of the years 1950-60 in Japan, and, in his own way, pays a tribute to the great figures of post-war Japanese cinema.

More in this category: « Again Quick Change »
back to top