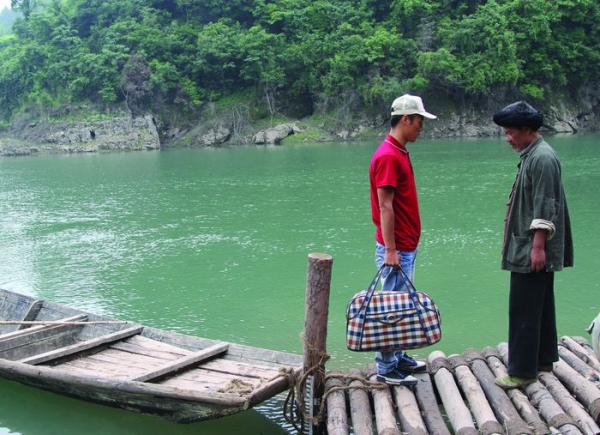 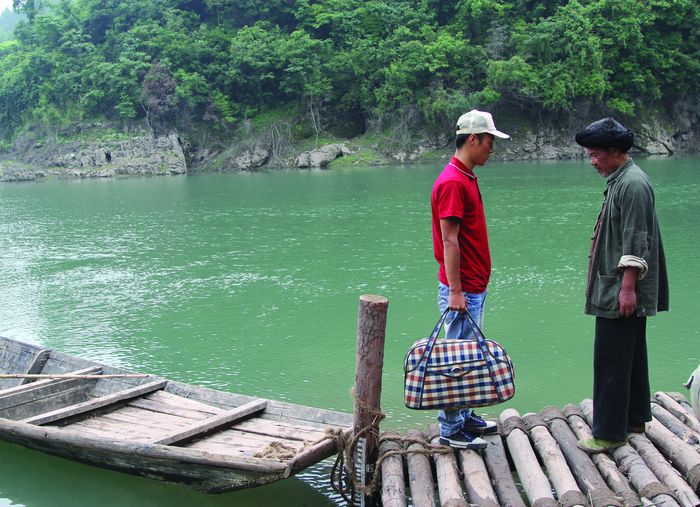 In the remote mountains of Enshi in Central China, the river Dasha separates a village in two. When villagers need to cross the river to cultivate their lands or to go to the nearby city, the only way is to take an old boat from old Tian. For three generations, the Tians have undertaken to make people cross the river for free. Tian’s wife died a few years ago and his only son Chuanjie works in the city. Tian Hai lives alone in his small squalid hut, making do with very little.
Tian Chuanjie comes to see his aged widower father. He tries to convince him to stop these crossing of the river. The young man will spend a whole summer in the village, trying to understand the reasons pushing a human being to help others without return.

More in this category: « Boats out of Watermelon Rinds 10 minutes »
back to top