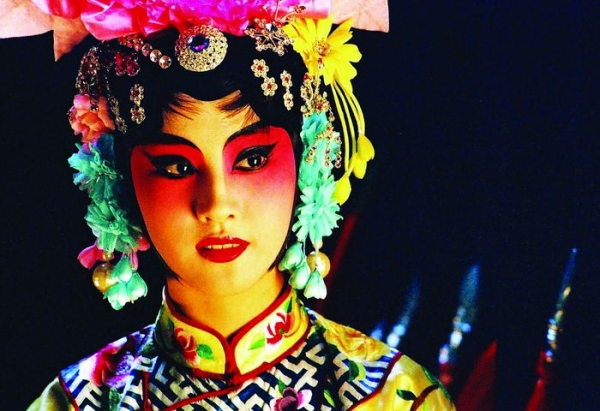 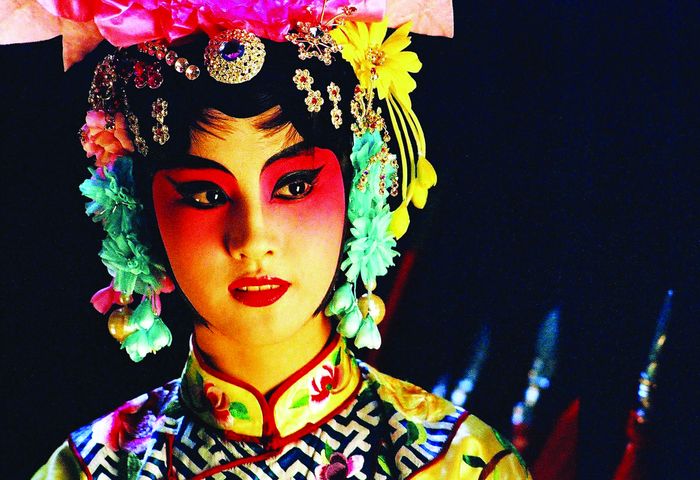 Nineteen-year-old Alei lives in Taiwan and is typical of the internet generation: he is lazy and nonchalant. He takes care of the internet site rock band May Day where his elder brother Stone plays. A few thousand kilometers away, seventeen-year-old Xuan is a young Chinese woman studying at Harbin School of Peking Opera. Always in good mood and cheerful, she has a dream: she wants to go to Taiwan and see the trees in full blossom. She is a fan of May Dan and gets in touch with Alei who pretends to be the leader of the band. When the Opera troop is about to go to Taiwan for a special performance, Xuan suggest to Alei they could meet. Aware he lied to the young woman about his real identity, Alei hesitates before agreeing to rendezvous with her. As soon as Xuan reaches Taiwan, she ventures into a series of action-packed adventures during which secrets will gradually be revealed.
Behind this love story springing up between two young Chinese, Hsu Hsiao-ming brings back the dramatic moments of the history of China and Taiwan from 1949 to 2002.

More in this category: « Man without a Cell phone Boats out of Watermelon Rinds »
back to top