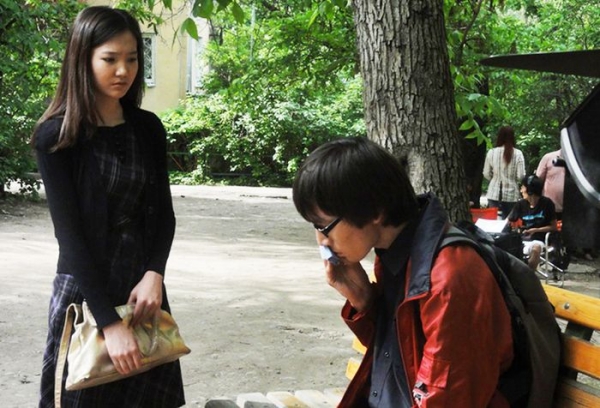 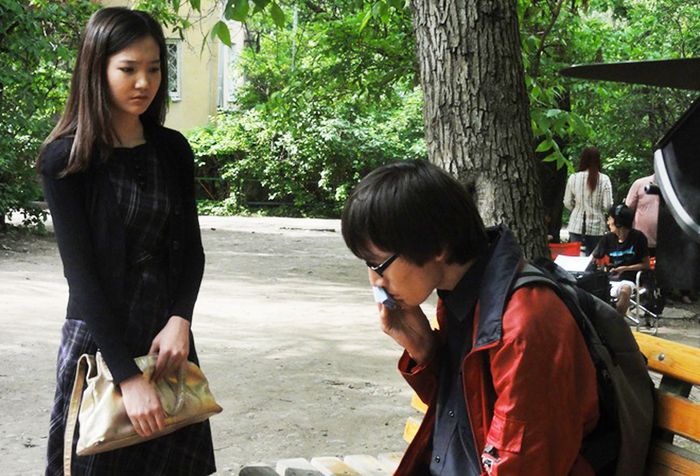 In a big city of Kazakhstan today, a young man studying philosophy lives precariously. He rents a basement room in the house of an aged person; he suffers from lack of money but above all from loneliness. He eats mostly bread he buys at the near-by grocery. One day, he decides to rob the grocery, not so much by necessity but rather to prove himself he belongs to the strong men of the world. But this inexperienced thief panics and kills the grocer and a client. The police cannot find the murderer who isolates himself deeper with loneliness, and now remorse. When his mother and sister come to see him, his malaise gets even more deep-seated.

The Student is inspired by Dostoevsky’s novel Crime and Punishment. Is this silent student whose name we ignore and for whom we feel no empathy, a symbol of the Kazakh youth lost in a country where wild capitalism has only reinforced inequalities between the rich and the poor?

More in this category: « The Patience Stone Songs from the Southern Seas »
back to top