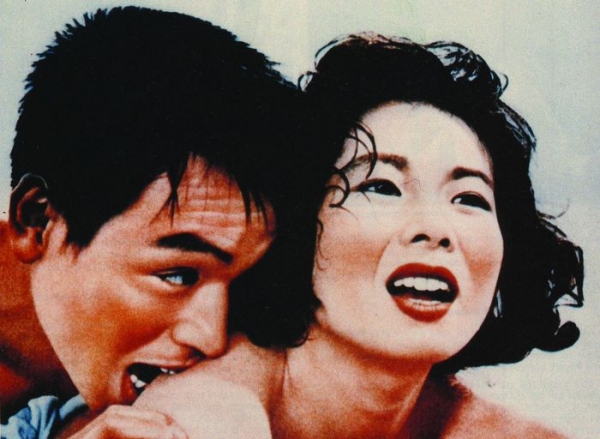 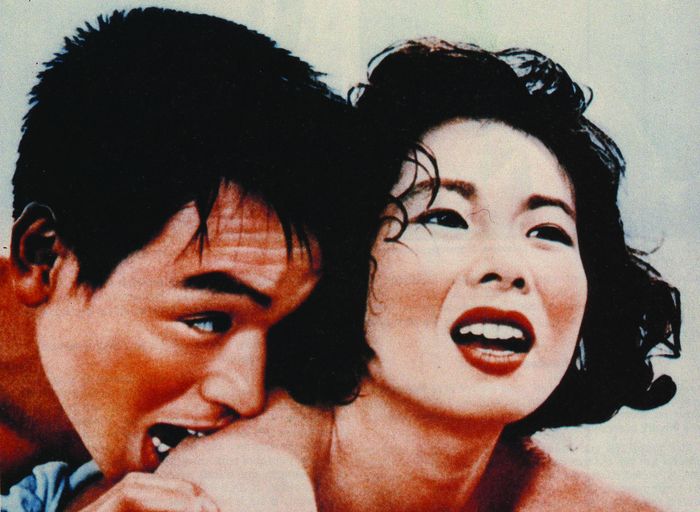 Makoto, a young woman in search of new experiences, uses her charm to be taken back home by men in their forties, when she goes out at night. As a man tries to forcibly bring her to his hotel one night, Kiyoshi, a delinquent student, helps her to escape. Makoto and Kiyoshi now bound to each other start an ambiguous love relationship disturbed by Kiyoshi’s excessive violence…
Cruel Story of Youth stands out as the key film of young director Oshima Nagisa with his masterly command of wide angle and colors. The film allowed him to tackle one of the fundamental themes of his work in the sixties: Japanese youth in the postwar period, with eroticism and violence in the background. The film is a huge hit and becomes an important date in the history of Japanese cinema.

More in this category: « Vasermil In the Battlefields »
back to top