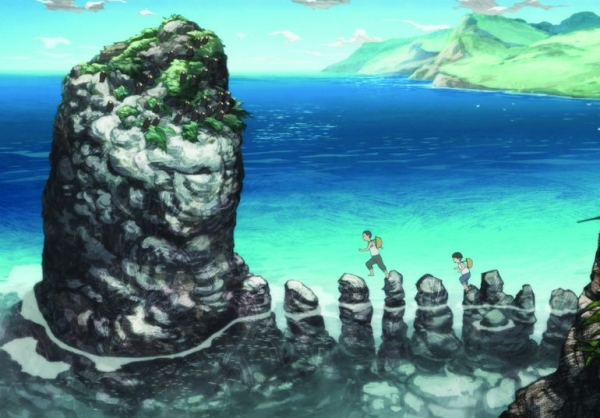 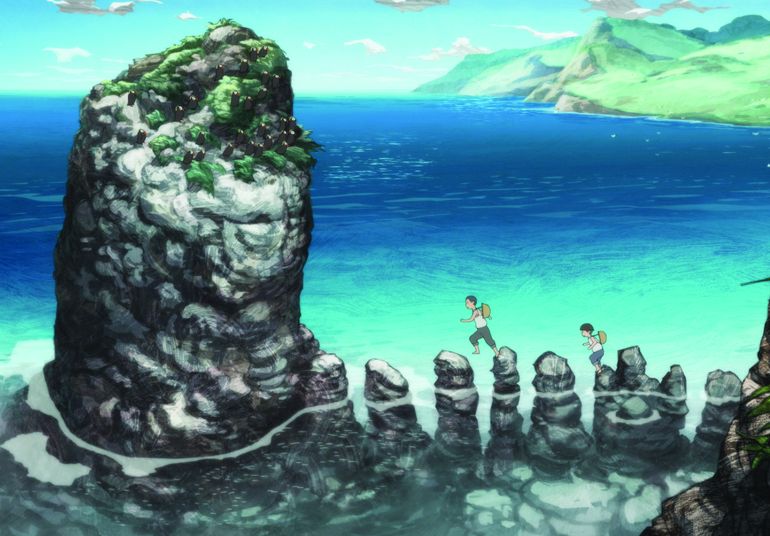 In 1945 after Japan’s defeat, the Japanese live in the fear of American forces’ arrival. In the north of the country, on the tiny Shikotan Island, the after-war life gets organized in the fear of an invasion. This tiny remote land will finally be annexed by the Red Army. A strange cohabitation starts between the Soviet soldiers and the island inhabitants, who are divided on everything. The innocence of the two children Tanya and Junpei brings new hope…. Jupei, Kanta, Tanya and the other children are given a special place in the film. They at the same time are subject to the tragic situation they share, and take advantage of it. They reveal their ability to go beyond the conflict of adults and to unite with other children described as their enemies, although they unfortunately are helpless to escape this war. Despite misery, violence and fear, the film shows moments of joy and tenderness, playfulness and innocence, which contribute to restoring a kind of normal daily life, in spite of the tragically unusual circumstances.

More in this category: « Red Lotus Life »
back to top