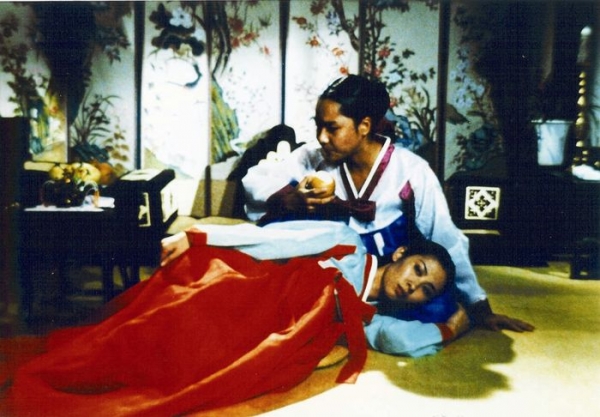 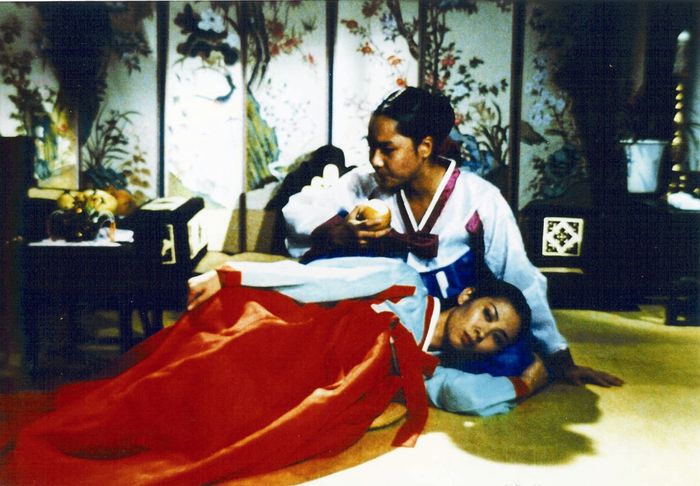 With kind support of Korean Cultural Center in Paris

The action takes place in 1560 under the Yi dynasty. Though he has many concubines, the king has not yet been able to give life to a son who would succeed him to the throne. The authoritarian queen mother has chosen new concubines for her son, among whom Chook, daughter of a high dignitary ready to put his own ambitions before his family. The head of the eunuchs is quite powerful since he selects the eunuchs to look after the women in the palace. Power fails to compensate the sad condition of his life. So, who happens to be Chook's lover, has been chosen by him. Chook's father cannot forgive his daughter and make sure that So should be castrated . The two lovers meet in the king's court. The king cannot bear his mother any more. A real trage dy is now about to occur but everything will remain within the palace walls.

More in this category: « Seisaku's Wife In Another Country »
back to top