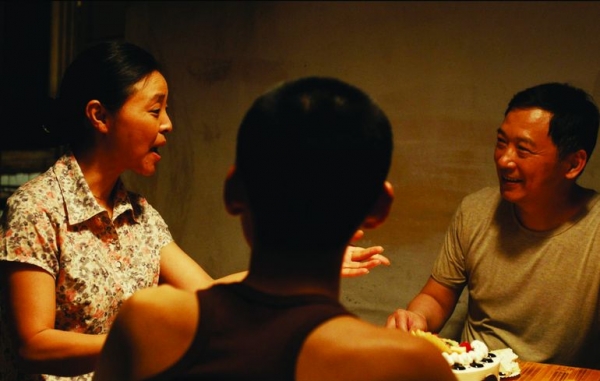 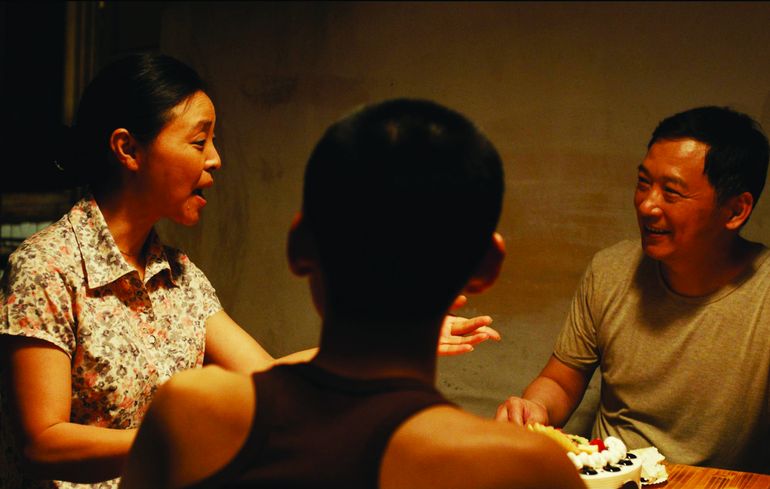 When their father’s hospitalization becomes more and more frequent and expensive, the whole family is shaken. The mother goes on making small jobs and tries very hard to find money, the elder daughter decides to secretly work in a bar and the young brother Lin, stigmatized by his father’s illness and rejected by his class mates, flees from school and takes refuge in a dream world, a fantastical world, a world of fantasia. Wang Chao portrays a reconstituted family in a Chinese industrial town.
“The universal suffering of human beings when confronted with death and the relationship to transcendence beyond tragedy carries on the themes I already depicted in my previous films. I took great interest in the spiritual dimension of human beings and in the complexity of human nature when confronted with suffering.” Wang Chao

More in this category: « The First August The Indian Tomb »
back to top