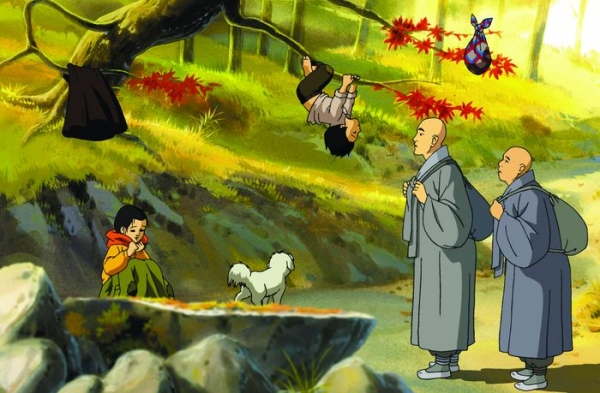 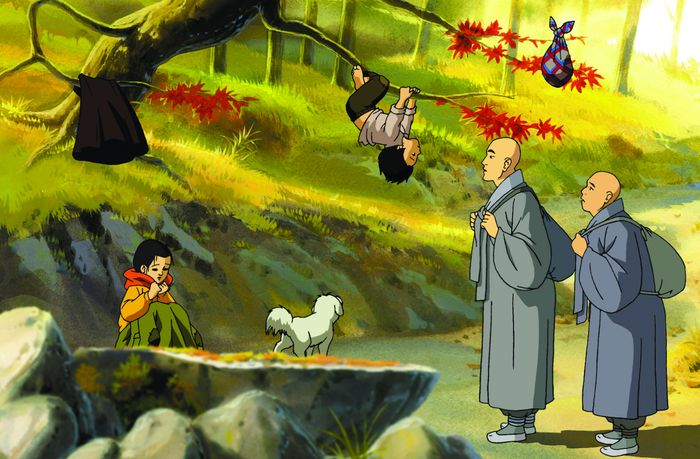 Gamie, a blind young girl and Gil-sun, her brother, have been taken in by a Buddhist monk after their mother died. The girl soon finds a place within the temple where she discretely stays, unlike her brother whose loud enthusiasm soon disturbs the quietness of the place. The little boy does not understand why their mother visits her sister in her dreams while she never comes to him, despite the fact he keeps his eyes wide open. He wants to find her and decides to follow the monk in a long initiatory journey.

Oseam, a famous Korean tale, inspired Jeong Chae-bong for the short story he first wrote with the same title, which was later adapted to cinema in a feature film shot in real locations. This film reveals a remarkable balance between beauty and sadness, humour and emotion, hence proving the vitality of Korean animation films.

More in this category: « A Hometown in heart Unknown Pleasures »
back to top