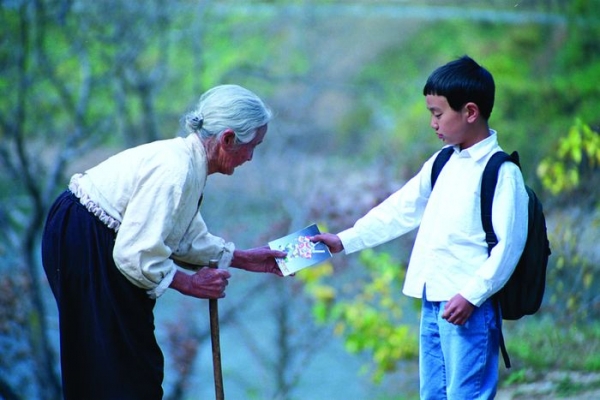 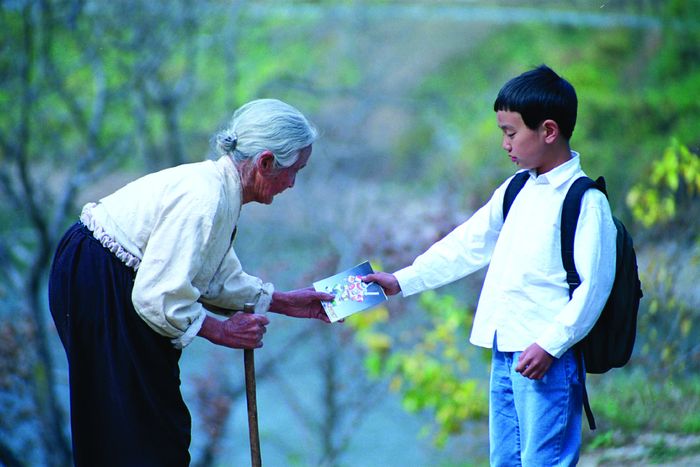 Selected and awarded in many worldwide film festival

Sang-woo is a seven-year-old boy who lives alone with his mother in Seoul. His mother is looking for work and leaves her son with his grand-mother in a small remote village. Sang-woo finds a toothless mute old woman bent with age who welcomes him with all her heart. He spends all his time with his video games and super hero cards and, with some hostility, he plays nasty tricks on his grand mother who is yet ready to make great sacrifices for her grand-son's happiness. He refuses to play with the children of the village until he meets a young girl he feels attracted by. He gradually changes, without sho wing it.

"A tribute to all grand-mothers".

More in this category: « Mukhsin The Bogeyman »
back to top