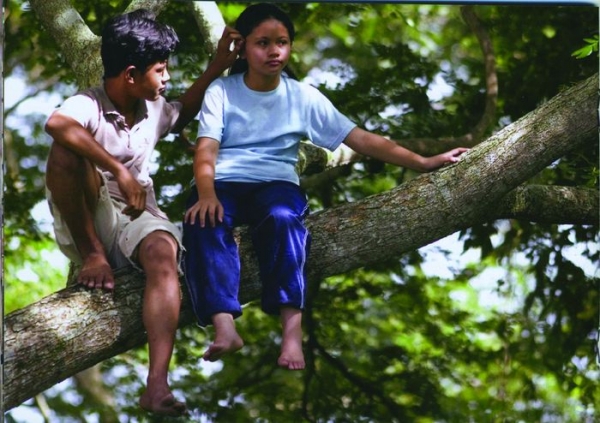 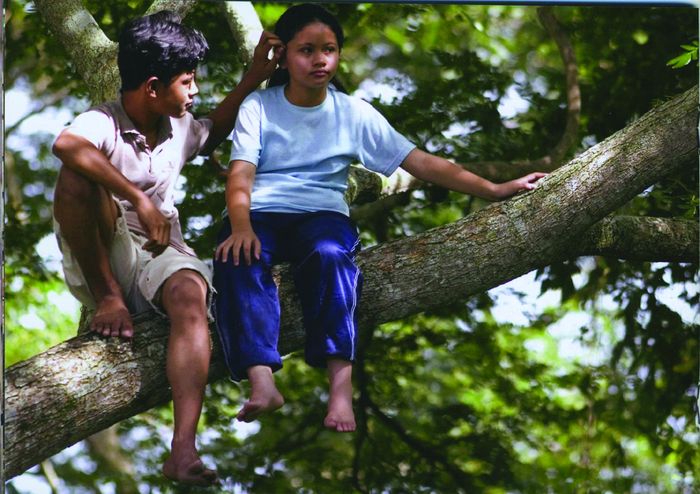 In a Muslim Malaysian village, Orked's parents' attitude arouses criticism and jealousy: they dare openly express their love and bring up their daughter as a boy. Orked enjoys playing with boys, and one day, during a football match, she meets Muskin who soon becomes her first love.

With this tender story of a first love, Yasmin Ahmad portrays Malaysian society today with deep sensibility. She also depicts how relationships between adults can be distorted by the burden of traditions. With this third feature film inspired by her own youth, she succeeded to make a sensitive and light film able to move all the generations. “The starting point of my film is a poem entitled “First Love” which says that a first love is often less tumultuous and passionate than the following ones, yet a first love is remembered our whole life.” Yasmin Ahmad.

More in this category: « Ermo Jiburo »
back to top