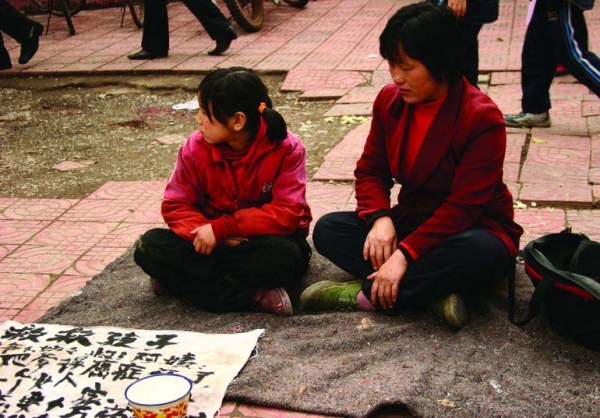 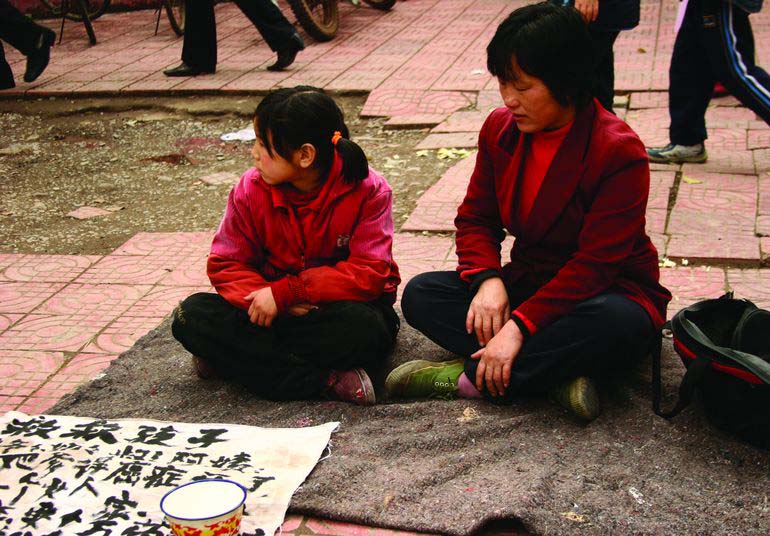 A couple buys an eleven-year-old handicapped girl whose mother died and whose alcoholic father intends to use for begging.“With this film I wanted to show the very special way of life lead by Chinese at the bottom of the social scale. I focused on beggars, a specific marginal group, in order to show what makes them different. In today society to earn a maximum of money is the target of the modern man’s activity. To achieve this aim men are ready to renounce their dignity, rights and most elementary humanity. Be that as at it may, our hopes, even the most tenuous ones, will never be swept away by a reality however cruel it may be, and the heavy burden of life will not be able to overshadow the genuine ray of light emanating from humanity [...] This is a “documentary-drama” film where all the actors are non professional and never acted before.” Peng Tao

More in this category: « The Indian Tomb Memoirs of a Geisha »
back to top