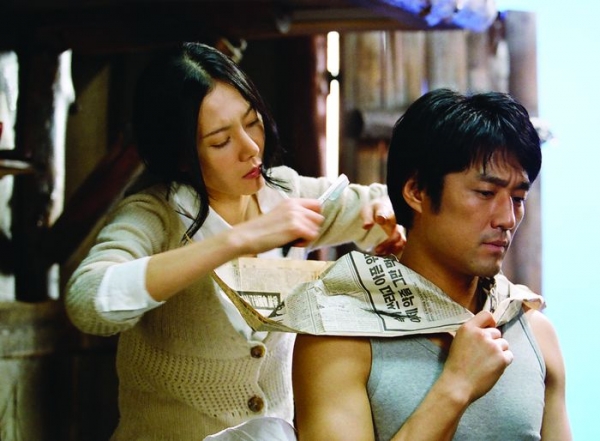 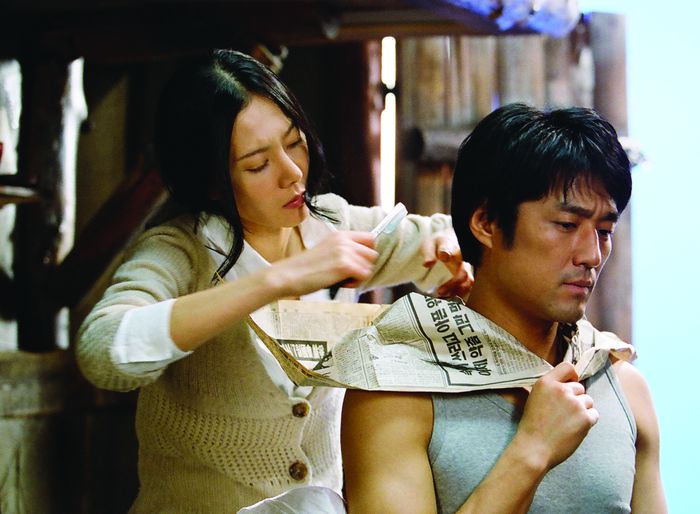 18th May 1980. Running away from a demonstration suppressed by the army, young socialist activist Hyun-woo finds shelter in the mountains with Yoon-hee. After his passionate love story, Hyun-woo decides to get back to his political activities. As soon as he reaches the city, he is arrested and sent to jail. He is released 17 years later. During his long imprisonment, everything has changed – even his fellow anti-government protesters have become mundane. His mother then tells him of the death of Yoon-hee. To cherish memories with her, Hyun-woo goes back to the place where the two had spent a few months together. Reading through Yoon-hee's diaries and letters, he discovers that she was the only one who remained loyal to him to the end.

“I examined the behavior of the ones who fight against abuse of power. This observation is critical. It is ‘critical’ in the sense that the positive as well as negative aspects come out of this analysis. This political aspect is the background of the story, but the love story is the real epicenter.” Im Sang-soo.

More in this category: « Under Construction Ermo »
back to top