Mother and a Guest 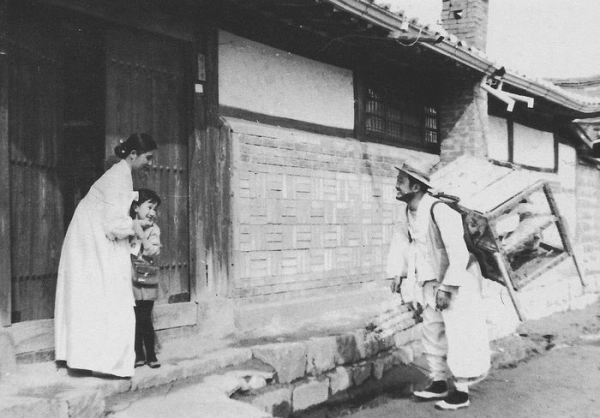 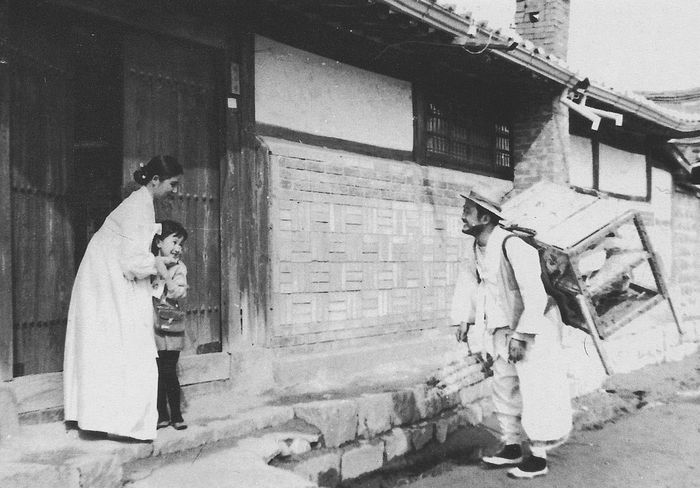 Mother and a guest

Ok-hui lives together with her maid, her mother and her grandmother under one roof. People refer to their house as the "Widow House", because all three women are widows. One day, Mr. Han, a teacher, moves into the house as a lodger. Not having known her own parent, six-year-old Ok-hui adopts him as her own father. Mr. Han soon develop feelings for Ok-hui's mother, but when he confesses his love, she rejects him out of concern for her family. Joo Yo-seob's short story of the same title, Mother and a Guest created the stereotype for the traditional Korean woman.

More in this category: « Red Bamboos The Red Detachment of Women »
back to top