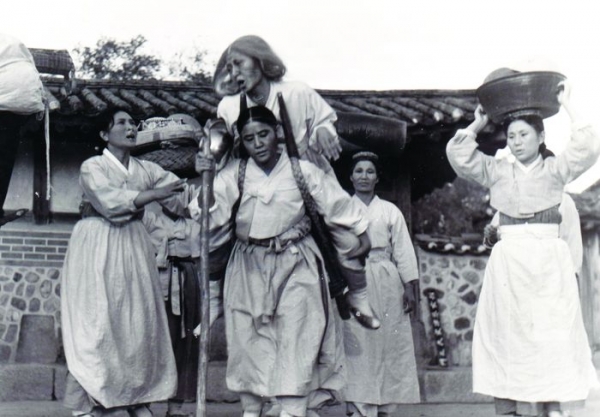 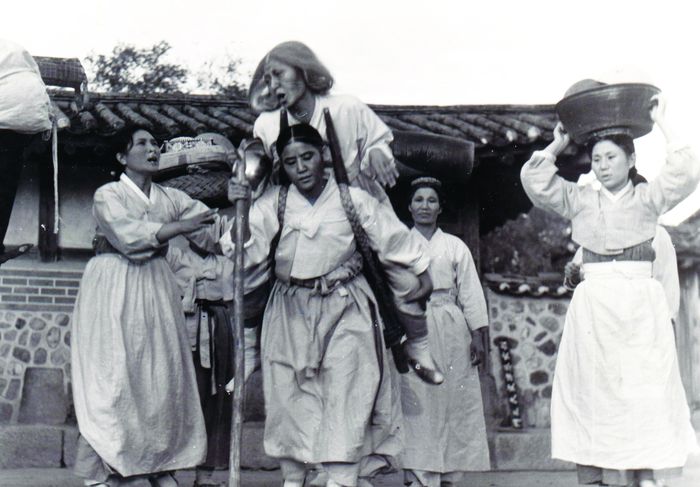 The widow of a nobleman bears a son after having an affair with her servant. The servant and the baby are driven from the home by the woman's irate in-laws when the truth is discovered. Even after the child is grown, no contact is allowed between him and his mother, who now denies the events of her past.

More in this category: « The True Story of Ah Q Red Bamboos »
back to top