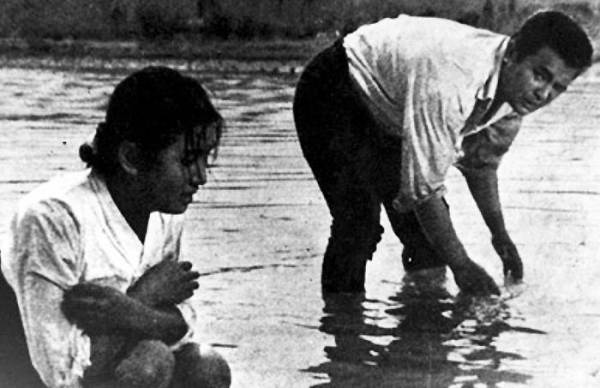 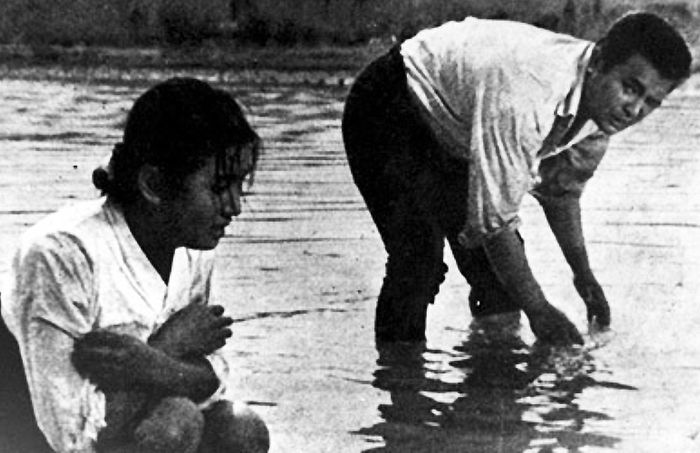 At the seashore village, many fishermen die at sea because of storms. Their widowed spouses work by the sea, sharing their burdens and their loneliness with one another. Hae-sun loses her husband shortly after their marriage. After sleeping with relentless Sang-su, she is chased by her mother and brother-in-law. The two wander from place to place, but Hae-sun's good looks make Sang-su increasingly jealous.

The Seashore Village, based on a short story by Oh Young-soo, is director Kim Soo-young's most representative literary film. It was highly praised for surpassing the prevailing aesthetic standard of Korean films at the time, with visuals that delicately capture the beauty of the natural landscape on the CinemaScope screen using outstanding camera movements.

More in this category: « In the Wild Mountains Citizen 1 »
back to top