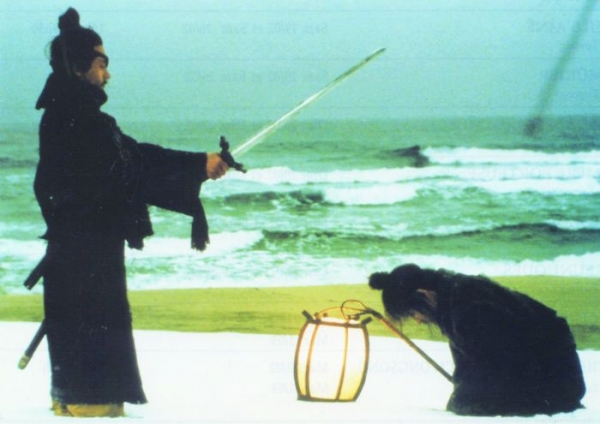 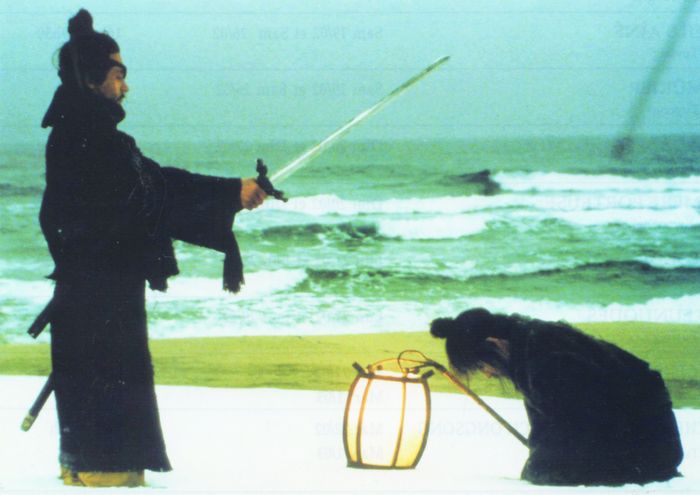 During 10th century, a monk goes against his own religious beliefs by raping a young aristocratic woman the night before her wedding. Dishonored, the girl has no choice but to escape with him. He settles down as a mercer in a far remote place. Father of two children, he could have been a happy man, if only the abducted woman would fall for him. Instead, she cheats on him and waits patiently for the day her former fiancé would come to deliver her.

More in this category: « Storm over Asia Bashir »
back to top